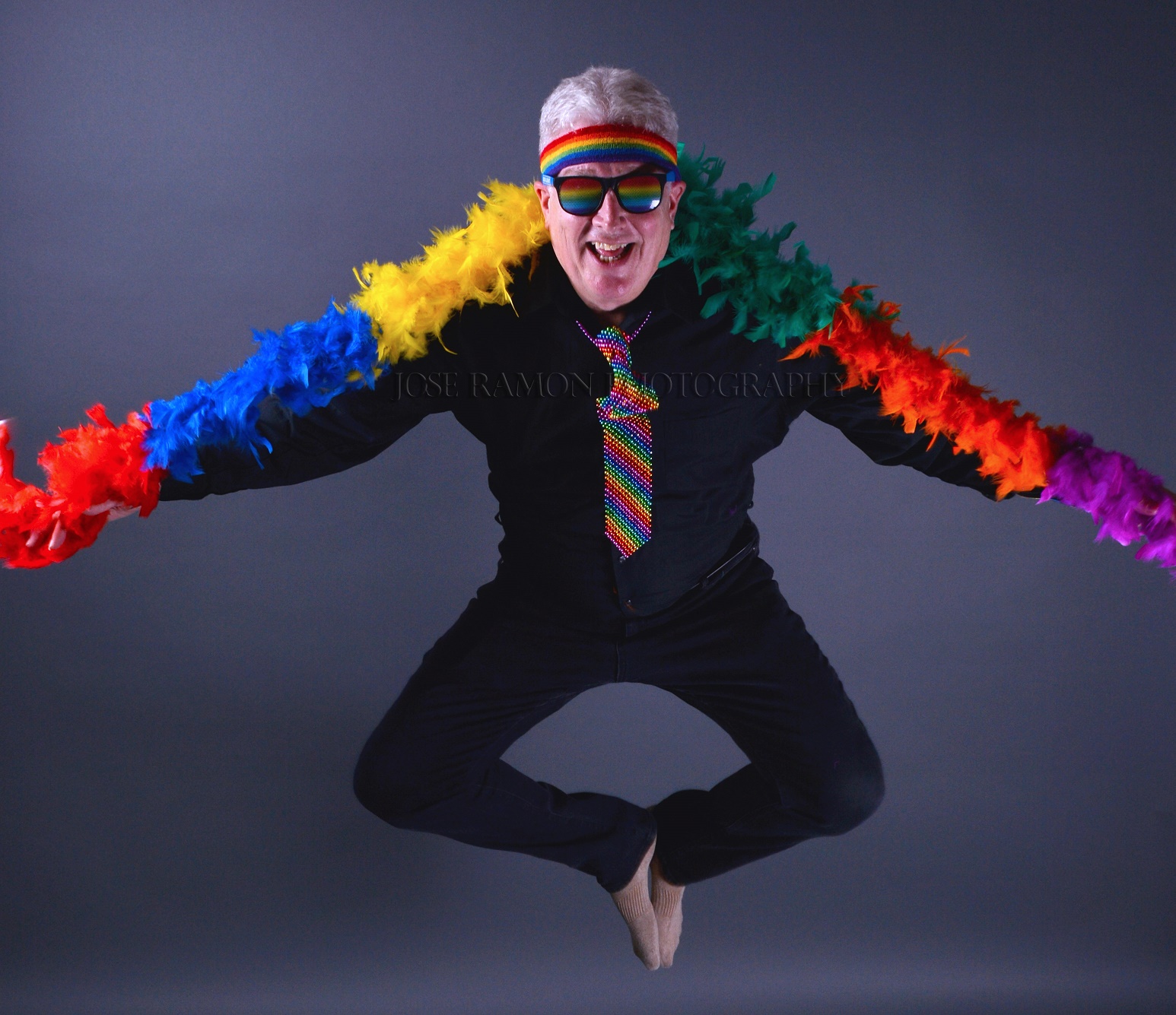 After his successful run of SOLD OUT crowds in New York City, TYM MOSS is going to bring his critically acclaimed Cabaret Show to the Rochester Fringe Festival!

The audiences laughed, cried, cheered and sang along to the familiar songs TYM sings to tell his life’s story.

The confusion of growing up gay in the Midwest in the 60s & 70s led to an extreme drug and alcohol addiction that should have, by all accounts, killed him.

A story of struggle, survival, overcoming adversity and ultimately, inspiration.

“Tym bravely goes to deep, dark places and proves to be a smashing success in the process”  –Michael Musto, LOGO’s NewNowNext

“Don’t miss this cabaret show.  Its one of the best you will ever see”  –Applause Applause 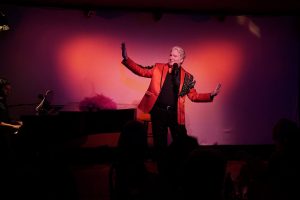 Come see the show that brought New York City audiences to their feet in rousing standing ovations. You can get your tickets right HERE.