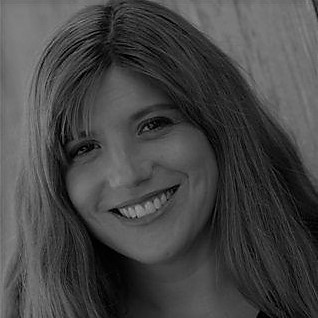 Julie Donofrio has been making people laugh for years, sometimes on purpose. She’s writes as a comedian and as a humor columnist for Rochester Woman Online (as Julie Dee). Julie has also worked as an improv actor, and has done stand-up, improv, and sketch comedy everywhere from New York City comedy clubs to the beverage tent at the Monroe County Fair. She has performed in the Toronto and Rochester Fringe Festivals, and her television credits include a guest-starring role in the pilot “Finding Fabulous.” Julie is also a children’s entertainer and educator, and was the recipient of a Big Pencil Award from Writers & Books in 2015.