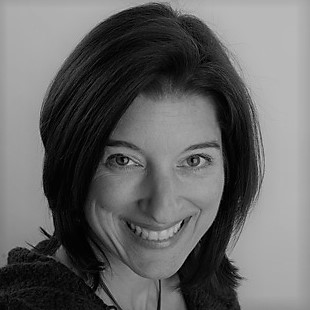 Robin L. Flanigan launched a writing career in the early ‘90s while living in a Baltimore graveyard. She worked in newsrooms for eleven years, where she won several national awards before becoming a full-time freelance writer creating copy for magazines, newspapers, websites, and marketing collateral. Her essays have appeared in The Sun and several other literary magazines, as well as two anthologies. She has written a coffee-table book on the city of Rochester, recently having completed a mindfulness-themed picture book for children, and is working on a creative nonfiction manuscript.