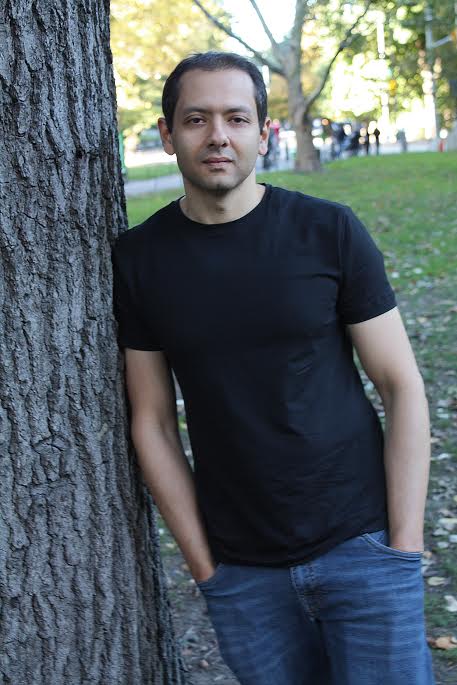 Omar El Akkad was born in Cairo, Egypt and grew up in Doha, Qatar until he moved to Canada with his family. He is an award-winning journalist and author who has traveled around the world to cover many of the most important news stories of the last decade. His reporting includes dispatches from the war in Afghanistan, the Arab Spring revolution in Egypt, and the Black Lives Matter movement in Ferguson, Missouri. He lives in Portland, Oregon. American War, his first novel, has been called “a masterful debut,” by The Globe and Mail