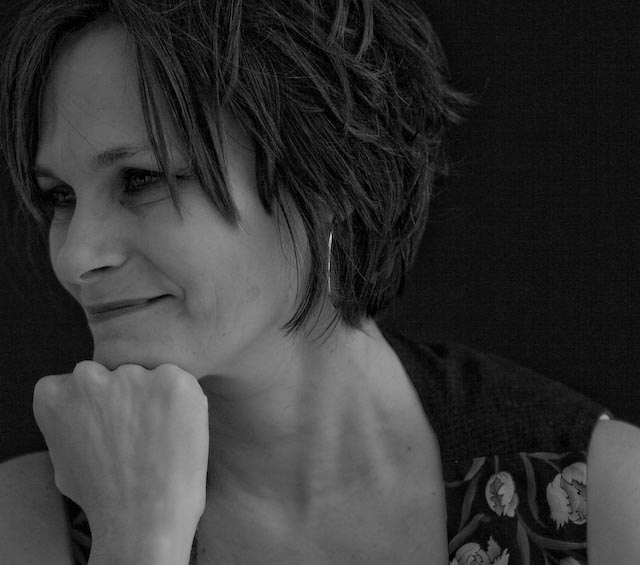 Rochester NY, April 2019: Bruce Gianniny, president of Writers & Books Board of Directors, announced that after a nationwide search, the Rochester-based literary center has named Alison Meyers as its next executive director.

“We are excited to begin working with Alison Meyers in mid May, when she will be moving to Rochester,” said Gianniny. “We are confident Alison has the skills and experience to build programs at both our University Avenue location and the Gell retreat in the Bristol Hills.”

Meyers is a veteran nonprofit leader, currently working as a literary arts consultant. From 2006-2016, she was executive director of Cave Canem Foundation in Brooklyn, N.Y., the nation’s pre-eminent organization for African American poets and poetry. She also has served as director of development at the Community of Literary Magazines and Presses in New York City, poetry director and director of marketing at Hill-Stead Museum in Farmington, Conn., and general manager of the Oberlin (Ohio) Consumers Co-op.

“I’m thrilled to join the committed Writers & Books team, and look forward to building on an inspirational legacy bequeathed by founding director Joe Flaherty,” said Meyers “I look forward to partnering with the organization’s terrific staff, board of directors, and volunteers; engaging with Rochester’s rich history and diverse communities; and helping advance the critical role literature has to play, regionally and nationally, in our complicated times.”

Meyers is a Pushcart Prize-nominated poet and fiction writer, whose work appears in journals, in the anthology Gathered Light: The Poetry of Joni Mitchell’s Songs (Three O’Clock Press), and at http://www.alisonmeyers.com. For many years, she owned and managed Everyday Books & Café, a Connecticut-based independant bookstore.

Flaherty adds “Alison’s extensive experience in the non-profit literary world, and her obvious passion for promoting reading and writing within a community setting, allowed us to know that we had found the ideal individual to confidently lead Writers & Books into the next exciting chapter in our role as Rochester’s world-class literary center.”

For further information, or to set up an interview contact: Chris Fanning, Director of Communications at 585.473.2590 ext 104 or email at chrisf@wab.org