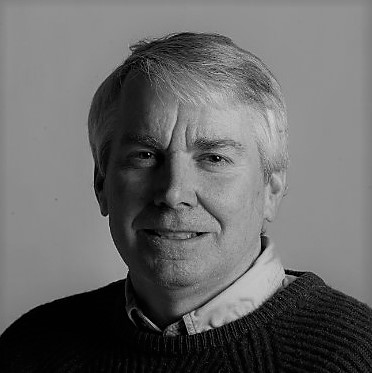 In December 2016, about five months before the release of my book about the 1993 Rochester Brink’s heist, Evan Dawson had me on his WXXI show, Connections.

I wasn’t there to plug the book. Instead, Evan included me as part of a group of individuals discussing our favorite books of the year. (Mine was Colson Whitehead’s The Underground Railroad, but I had yet to finish Ann Patchett’s Commonwealth, which might have led to a tie.)

After speaking of my choice, Evan, as the gentleman he is, gave me the opportunity to hawk my book. He asked for the title. I got no further than Seven Million before forgetting the rest.

Evan gently told me that my marketing might be better if I knew the title of my own book. (The title, by the way, is Seven Million: A Cop, A Priest, A Soldier for the IRA, and the Still-Unsolved Rochester Brink’s Heist. In my defense, try to remember that.)

Even before that faux pas, I knew marketing would be tough for me. Neither that nor sales are in my bones. I was awful as a kid selling Little League candy; I once tried to sell Grit newspaper – those of a certain era will remember that publication – and ended up with a stack in my bedroom.

I also knew that the marketing of Seven Million – I will from here on use that as the shorthand – would fall largely on me. That is the reality with much publishing these days, if your work is coming from a small or mid-sized publisher.

It is now well over a year since publication, and I have learned a few lessons about marketing. No, I don’t like it any more than I did, and it still feels uncomfortable to me. But, the lessons I’ve learned are born from that same uncomfortableness.

But, and here is where the issue and uncertainty always arose for me, where is that line between the necessary promotion of Seven Million and irritating and annoying my prospective buyers? (By the way, have you bought my book yet?)

Because of my work with the Democrat and Chronicle, where I largely focus on criminal justice issues, I have a decent social media presence. I knew that same social media presence would help with sales. But would I recognize the difference between the Tweet that sends people to Barnes and Noble or Amazon or instead prompts them to mutter, “Him and that book again. Enough already.”

That was my dilemma, and I tended in the early months after release to be overly cautious. However, as time passed, and I Tweeted and posted and social media’ed more often, I realized that, for the most part, people were responding positively. Friends and family – those I expected to tire first of talk of Seven Million – were instead my biggest boosters, and continue to be. Not a week passes when friends and family don’t tell me of someone they’ve encouraged to read the book. And those same people are often the first to regenerate my social media information about the book or public events where I will be discussing or selling Seven Million. And, well after the book’s release, I still do numerous talks and signings.

The love of family and the joys of friendship are, of course, something special, and friends and family share in the pride of one another’s accomplishments. I had to be reminded of this with the promotion of Seven Million. (In my running group are a number of people who have run sub-4 hour marathons, and I loved seeing each one break that barrier. To be clear, I will not be joining their ranks.)

I still recognize that too much promotion of the book can be, well, too much promotion of the book. But the key lesson I’ve learned since its release is that the line between productive marketing and nails on a chalkboard is not where I once thought it to be. Don’t be shy if promoting your book. You’ll probably find out if you’ve moved into the irritating range, but it will likely take a lot more to get there than you’d imagine.

As I said before: Have you bought my book? 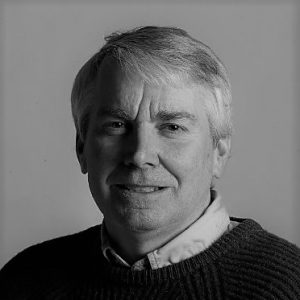 Gary Craig is a reporter on the Rochester Democrat and Chronicle’s Watchdog team, focusing on public safety and criminal justice. He has followed and written about the Brink’s depot heist for over twenty years. He has won numerous state and national journalism awards.