Conan Doyle for the Defense with Margalit Fox 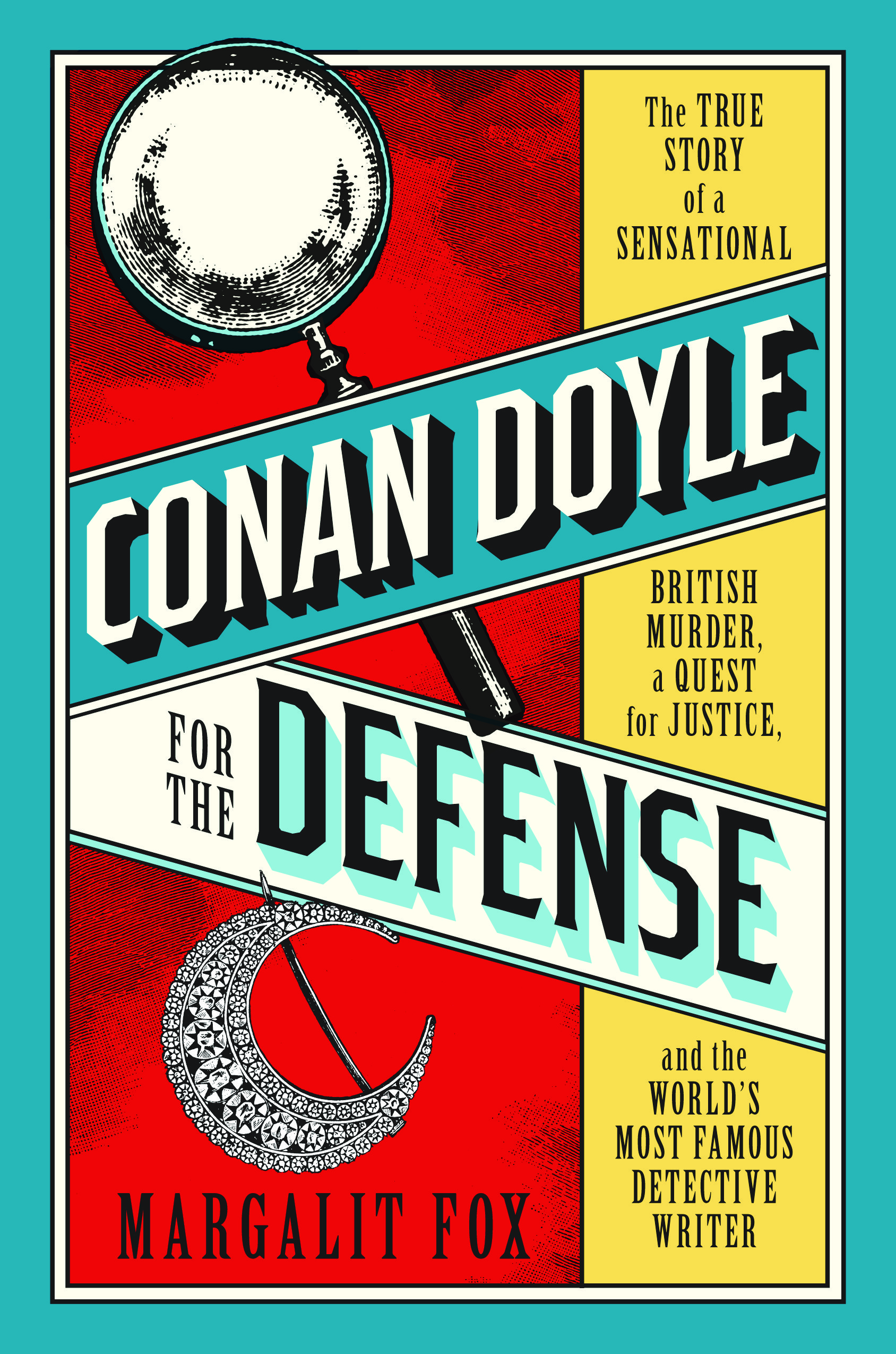 For all the scores of biographies of Arthur Conan Doyle, creator of Sherlock Holmes, the most famous detective in the world, there is no American book that tells this story—in which Conan Doyle serves as detective on an actual murder case. In CONAN DOYLE FOR THE DEFENSE: The True Story of a Sensational British Murder, a Quest for Justice, and the World’s Most Famous Detective Writer (A Random House Hardcover, on-sale June 26), Margalit Fox takes us step by step inside Conan Doyle’s investigative process, and illuminates a murder mystery that is also a morality play for our time—a story of ethnic, religious and anti-immigrant bias.

In 1908, a wealthy woman was brutally murdered in her Glasgow home. The police found a convenient but innocent suspect in Oscar Slater—an immigrant Jewish cardsharp—who was tried, convicted, and consigned to life at hard labor in a brutal Scottish prison. Conan Doyle, already world famous as the creator of Sherlock Holmes, was outraged by this injustice and became obsessed with the case. Using the methods of his most famous character, he scoured trial transcripts, newspaper accounts and eyewitness statements, meticulously noting myriad holes, inconsistencies and outright fabrications by police and prosecutors. Finally, in 1927, his work won Slater’s freedom.

About the Author:
A retired senior writer at The New York Times, MARGALIT FOX is considered one the foremost explanatory writers and literary stylists in American journalism. As a longtime member of the newspaper’s celebrated Obituary News Department, she has written the front-page public sendoffs of some of the leading cultural figures of our age. (Conan Doyle for the Defense is in many ways a fond belated obituary—for the long-overlooked Oscar Slater, an immigrant Everyman treated inexcusably by history.) Fox’s previous book, The Riddle of the Labyrinth, won the William Saroyan Prize for International Writing. She lives in Manhattan with her husband, the writer and critic George Robinson.