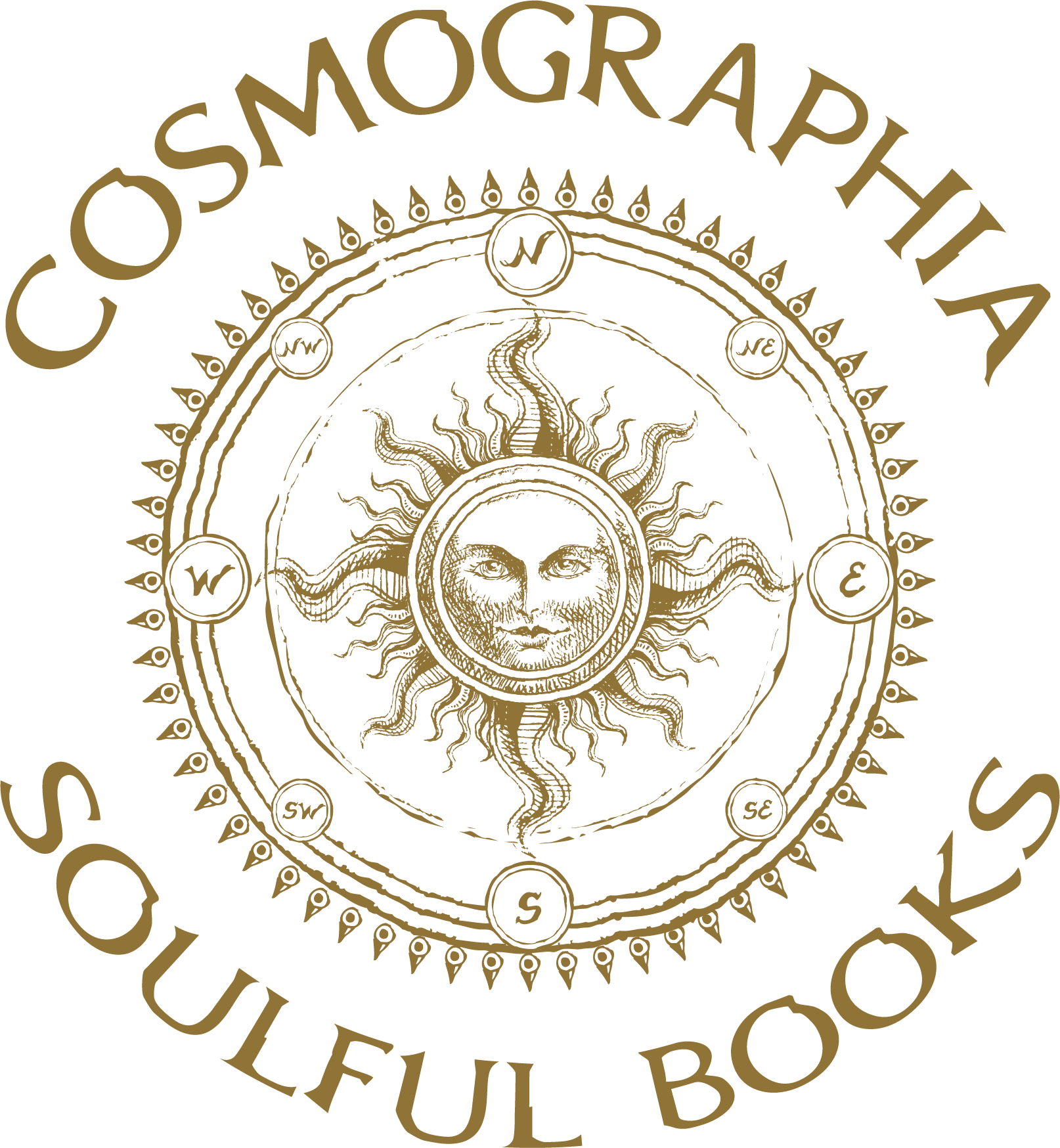 CosmoCon is a celebration of Cosmographia authors May 15-18, 2019 at Writers & Books. Cosmographia is a publisher of soulful books based in Rochester, New York whose authors include poets, fiction writers, memoirists, and artists from as far away at Beirut, Lebanon. Join us for a talk, workshop, and meet the authors at the big reading.

Nina Alvarez is founding publisher of Cosmographia Books and co-runs the well-respected teen literary journal Canvas. She also owns and operates Dream Your Book, an editing and publishing services company in Rochester, New York. Her poems, fiction, nonfiction, reviews, and hybrid experiments have been published in Tupelo Quarterly, Split Lip, Prick of the Spindle, Danse Macabre, Grasslimb, and other publications, and her play “The Life of Leo Wool” was produced in 2013. Nina is an award-winning poet and playwright, and winner of the 2014 Writers & Books “Big Pencil Award” for her work with the original teen board of Canvas. She has a master’s degree in English ’03 from the University at Albany.
Elizabeth Bodien is the author of two books of poetry: Blood, Metal, Fiber, Rock and Oblique Music: A Book of Hours. Her poems, essays, and book reviews have appeared in Cimarron Review, Crannóg, and Parabola, among many other publications in the USA, Ireland, Canada, Australia, and India. Bodien holds degrees in cultural anthropology, consciousness studies, religions, and poetry, and has worked as an instructor of English in Japan, an organic farmer in the mountains of Oregon, a childbirth instructor in Ghana, West Africa, and as a professor of anthropology. Bodien grew up in the “burned-over” district of Western New York but now lives near Hawk Mountain, Pennsylvania.
Laura J. Braverman is a writer and artist. Her poetry has appeared in journals including Levure Litteraire, Live Encounters, and Sky Island Journal and is forthcoming in the anthology Awake in the World, Volume II by Riverfeet Press. She received her BFA from Rhode Island School of Design, and studied poetry and essay with Stanford University, Bennington College and the New School. She lives in Lebanon with her family.
Holley M. Hill  grew up in the wild woods of New England. In 2010 she earned a dual Masters in Education and Library Science and has worked as a teacher, librarian, and artist. She lives in New England with her husband, Michael, and her daughter, Jane. She spends her free time reading, singing, and making art.
Steven Huff is the author of a previous collection of stories, A Pig in Paris (Big Pencil Press 2008), and three collections of poems: More Daring Escapes (Red Hen Press 2008), The Water We Came From (FootHills 2003), and A Fire in the Hill (Blue Horse Press 2018). He has worked in publishing for many years, and is now founding editor of Tiger Bark Press. He teaches creative writing in the Solstice Low Residency MFA Program at Pine Manor College in Boston, and lives in Rochester, New York.
Formerly of Islamorada, FL, Patti Lavell now lives in the Finger Lakes Region of the Empire State. She is the author of the memoir Confessions of a Catholic School Dropout (2012), the novel Fat Chance (2013), and has been a contributing writer for Florida Keys Free Press and Keywesting.com. Lavell was the coordinator of a police academy in the Florida Keys and currently serves as the Chief Financial Officer of a trucking company in New York.

Elizabeth Osta was born in Buffalo, New York, raised in Syracuse and graduated from Nazareth College of Rochester. She was a nun with the Sisters of Saint Joseph for 9 years spanning the 1960s to the 1970s. She taught children with special needs, was a school principal and became a training specialist from New York State Education Department. She began writing as a pre-teen on a used Smith-Corona and has received numerous awards for her work including the Democrat and Chronicle Golden Pen Award, the Writers & Books Big Pencil Award, and Honorary Mention for Big Brick Review. She has been a frequent reader for the Writers and Books Genesee Reading Series. She and her husband Dave Van Arsdale live on the Erie Canal in Fairport, New York where they enjoy biking, hiking, kayaking, sailing, theatre, reading and travel.

Ron Searls’ poems have been published in The Lyric Magazine, Verse Virtual, and by Indolent Books’ online project “HIV Here and Now.” He is a recently retired software engineer. His last project was co-founder of Nanigans, Inc., an adtech startup. Before he retired, he remembered that he hadn’t graduated from MIT, re-enrolled, and finished with the class of 2015.