Deborah Paredez: Year of the Dog

Deborah Paredez will be in conversation with BOA
Publisher and Executive Director Peter Conners. 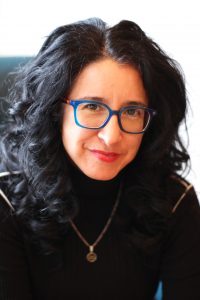 In the tradition of women as the unsung keepers of history, Deborah Paredez’s  second poetry collection tells her story as a Latina daughter of the Vietnam War. The title refers to the year 1970—the Year of the Metal Dog in the lunar calendar—which was the year of the author’s birth, the year of her father’s deployment to Vietnam with a troop of Mexican- American immigrant soldiers, and a year of tremendous upheaval across the United States. Images from iconic photographs and her father’s snapshots are incorporated, fragmented, scrutinized, and reconstructed throughout the collection as Paredez recalls untold stories from a war that changed her family and the nation.

In poems and lamentations that evoke Hecuba, La Llorona, Angela Davis, and the Kent State Massacre, Paredez recontextualizes the Vietnam era, never forgetting the outcry and outrage that women’s voices have carried across time.

“Time is a character in this engaging collection, beginning in the tumultuous late ‘60s and reaching into now, today. Each poem becomes lyrical evidence laid before us—personal—and reckoned with. One feels the timeline has been lived. Yet, borders are crossed, fences jumped, and experimental detours—even graphic renderings—hold it all together. The echo of war and protest lingers. Paredez’s Year of the Dog is a song for now, as one confronts recent history through needful reflection.” —Yusef Komunyakaa 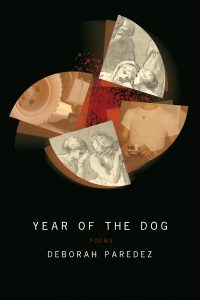 Deborah Paredez is a poet, scholar, and critic whose work explores memory, the legacies of war, and feminist elegy. She is author of the critical study Selenidad: Selena, Latinos, and the Performance of Memory (Duke University Press, 2009) and the poetry collection This Side of Skin (Wings Press, 2002). A co-founder of CantoMundo and a Professor of Creative Writing and Ethnic Studies at Columbia University, she lives in New York City. 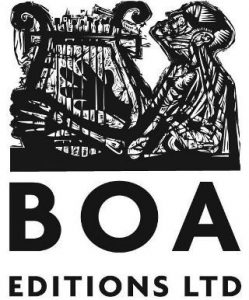 Admission to Tuesdays with BOA events is free, but you’re encouraged to consider making a one-time or monthly donation to support Writers & Books. Your tax-deductible gift will help ensure that reading, writing, and the free exchange of ideas will flourish.