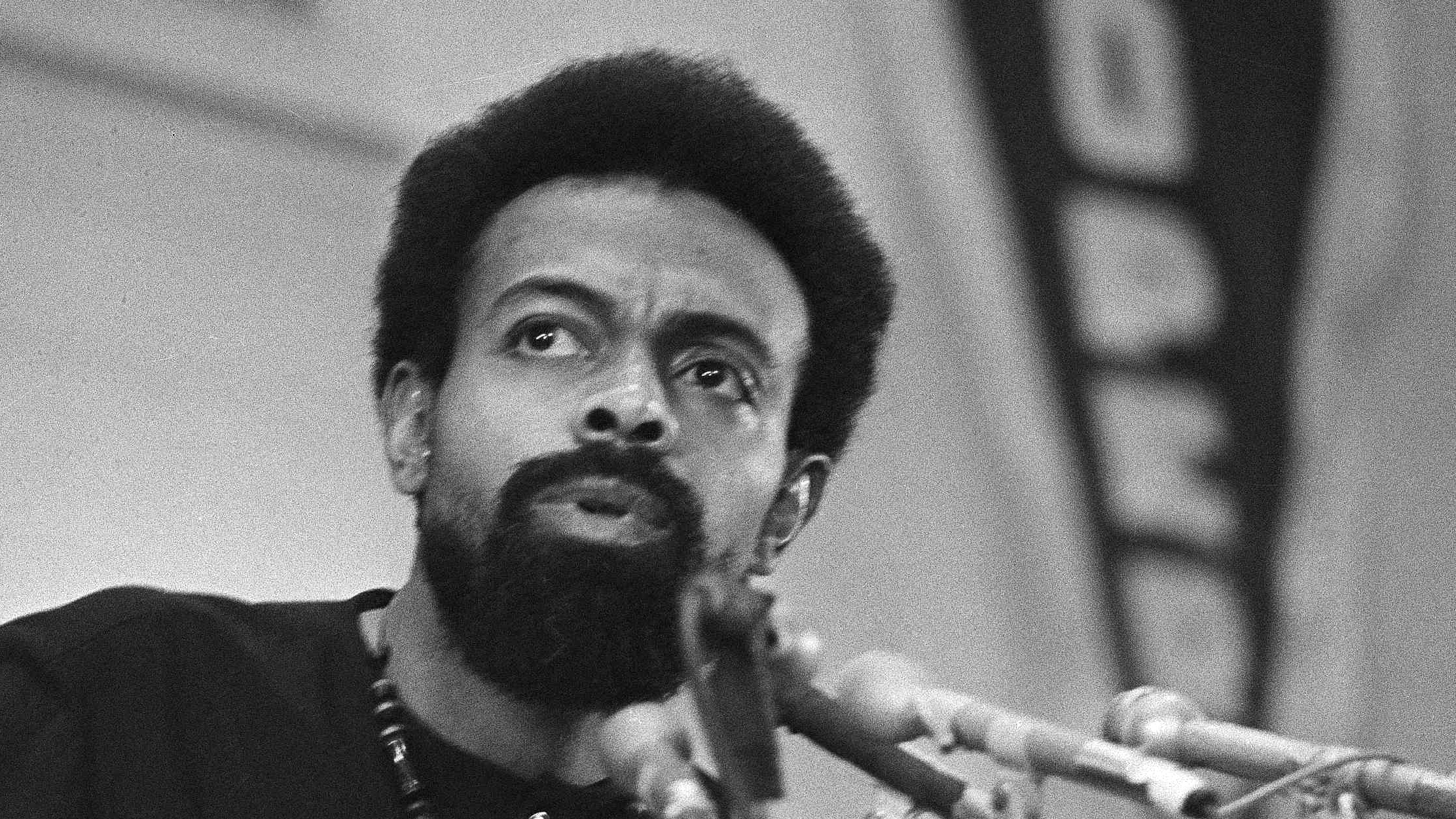 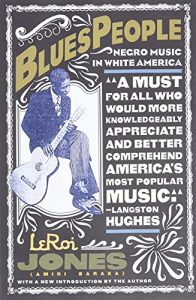 Writers & Books is  thrilled to partner with the Delta Nu Omega Chapter of Alpha Kappa Alpha Sorority Inc. to showcase literature of the Black Arts Movement. The chapter’s Arts Committee designs and implements programs and events to engage the public with African American literature and contributions to society.

With a focus on music, literature, drama, and the visual arts, activist African American artists and intellectuals of the Black Arts Movement (BAM), circa 1965-1975, shared ideologies of self-determination, affirmation of culture, and liberation; and sought to gain control over the representation of Blacks in America. In addition to Amiri Baraka, notable BAM-identified writers include Maya Angelou, James Baldwin, Gwendolyn Brooks, Nikki Giovanni, Lorraine Hansberry, Etheridge Knight, Audre Lorde, Haki R. Madhubuti, Ishmael Reed, Sonia Sanchez, Gil Scott-Heron, and Ntozake Shange, among many others.

Amiri Baraka (1934 – 2014), widely considered to be the father of the Black Arts Movement (BAM), was an award-winning poet and playwright, educator, activist, and critic whose career spanned 52-plus years; his over 35 published works played an innovative, essential role in transforming Black America. Baraka founded the Black Arts Repertory Theater in Harlem, NY; taught at several universities; and served as New Jersey’s Poet Laureate, 2002-3. His Blues People, in which he examines the place of jazz and blues in American history, was the first book on blues written by an African American critic. 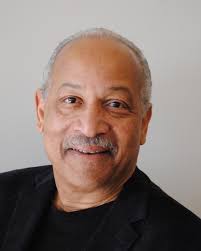 David Shakes founded the Rochester-based North Star Players, which grew out of public readings of James Baldwin’s writings (The Baldwin Project), and which presented in 2020 “No Struggle, No Progress,” a multidisciplinary theatrical honoring Frederick Douglass and his enduring message of liberation and equality. A Rochester resident since 1976, Shakes is a historical interpreter and oratory coach with a wide range of experience in theatre, independent films and historic reenactments. He was active in New York in the early-1970s, performing in Harlem with the group Spirit House Movers and Players; and later working as a counselor and social worker at Lewis Street Center, Rochester, and as a social worker for the Rochester City School District.

This event will be streamed online via Zoom.