Now in its 36th year, the Genesee Reading Series is a smorgasbord for your literary palate. Come every month on the second Tuesday, and by the end of the year, you will have feasted on the work of 24 regional authors (some prominent, some emerging; writers of fiction, poetry, essay, creative nonfiction, memoir). It’s up close and personal in the intimate Performance Space upstairs. Stay afterwards and talk to the authors while eating cookies. $3 for members, $6 for the general public.

Deborah Green is a school teacher who taught English at a junior high school in Los Angeles for 12 years before joining the Peace Corps to teach English at an all-girls secondary school in the remote Samburu District of Kenya.  As her site was located in the middle of a game reserve, she had the company of giraffes, camels, and the occasional ostrich as she walked to campus each morning.  After her time in Kenya, she returned to Los Angeles, but realized that she no longer wanted any part of the pace and traffic of that massive sprawl. She trans-planted herself to Rochester where, to this day, she is a teacher in the Home / Hospital Program of the City School District. 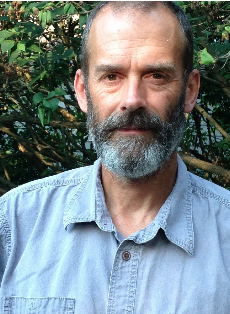 James Whorton Jr. was raised in Mississippi and lives in Rochester, New York.  He is the author of three novels, most recently Angela Sloan, and his short stories have appeared in The Oxford American, The Southern Review, and Sewanee Review.  He teaches at the College at Brockport, State University of New York.