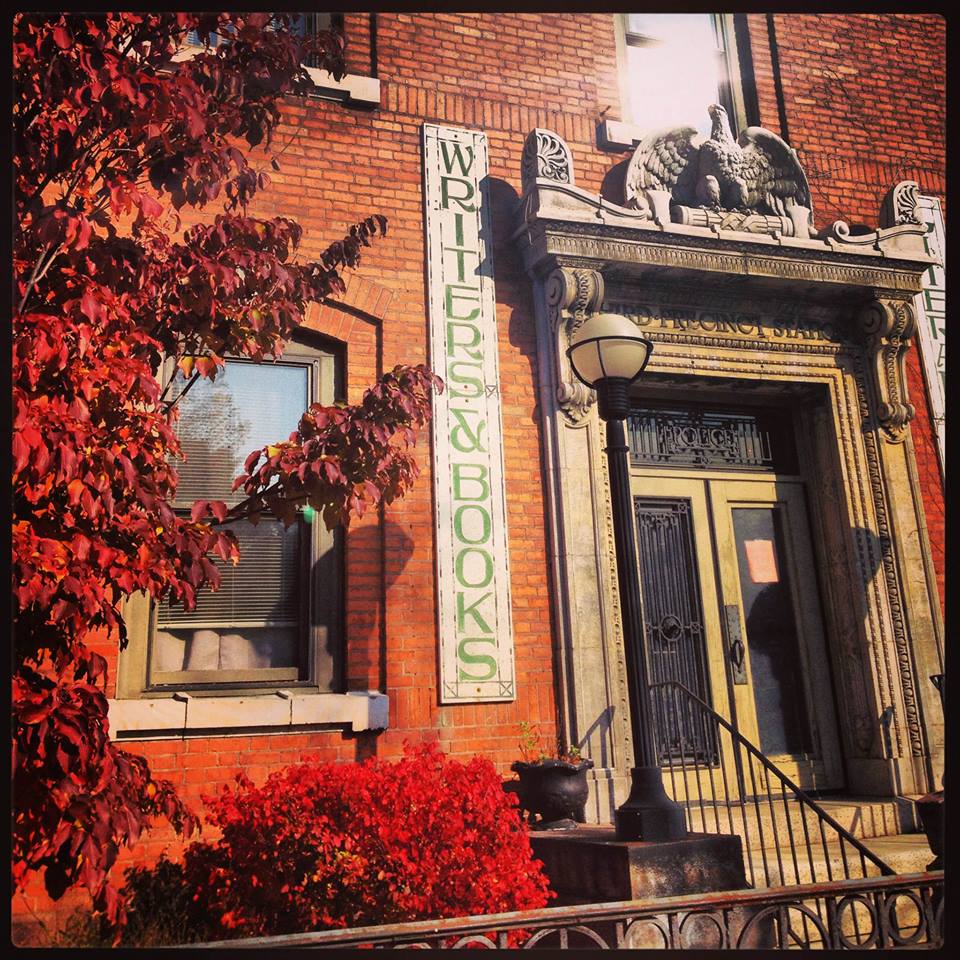 Now in its 36th year, the Genesee Reading Series is a smorgasbord for your literary palate. On the second Tuesday of each month, listen to two authors read their work up close and personal in the intimate Performance Space upstairs. By the end of the year, you will have feasted on the work of 24 regional authors (some prominent, some emerging; writers of fiction, poetry, essay, creative nonfiction, memoir). Stay afterward and talk to the authors while eating cookies.

If you would like to make a request for an accommodation, please email us at accommodation@wab.org at least 10 days prior to the event. 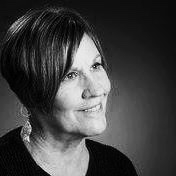 Sarah Freligh is the author of Sad Math, winner of the 2014 Moon City Press Poetry Prize and the 2015 Whirling Prize from the University of Indianapolis; A Brief Natural History of an American Girl (Accents Publishing, 2012), and Sort of Gone (Turning Point Books, 2008). Recent work has appeared in the Cincinnati Review, SmokeLong Quarterly, diode, and in the anthologies New Microfiction and Best Microfiction 2019. Among her awards are a 2009 poetry fellowship from the National Endowment for the Arts and a grant from the Constance Saltonstall Foundation in 2006. 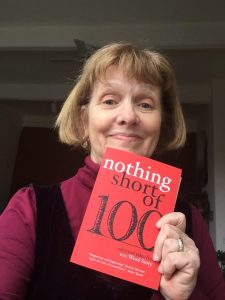 Gail Hosking is the author of the memoir Snake’s Daughter (U of Iowa Press) and the poetry chapbook The Tug (Finishing Line Press). Her essays and poems have been published for years in such places as Nimrod International, Lillith Magazine, The Florida Review, Consequence Magazine, Post Road and Fourth Genre. Several pieces have been anthologized. Two of her essays were recently considered “most notable” in Best American Essays. She’s been a finalist for Marsh Creek Press, River Teeth essay contest, Center for Book Arts poetry, and Iowa Review essay contest. She holds an MFA from Bennington College and taught at RIT for 15 years. Recently, her book of poems was accepted by Main Street Rag Publishers and will be forthcoming next year. She’s at work on a memoir about her mother.