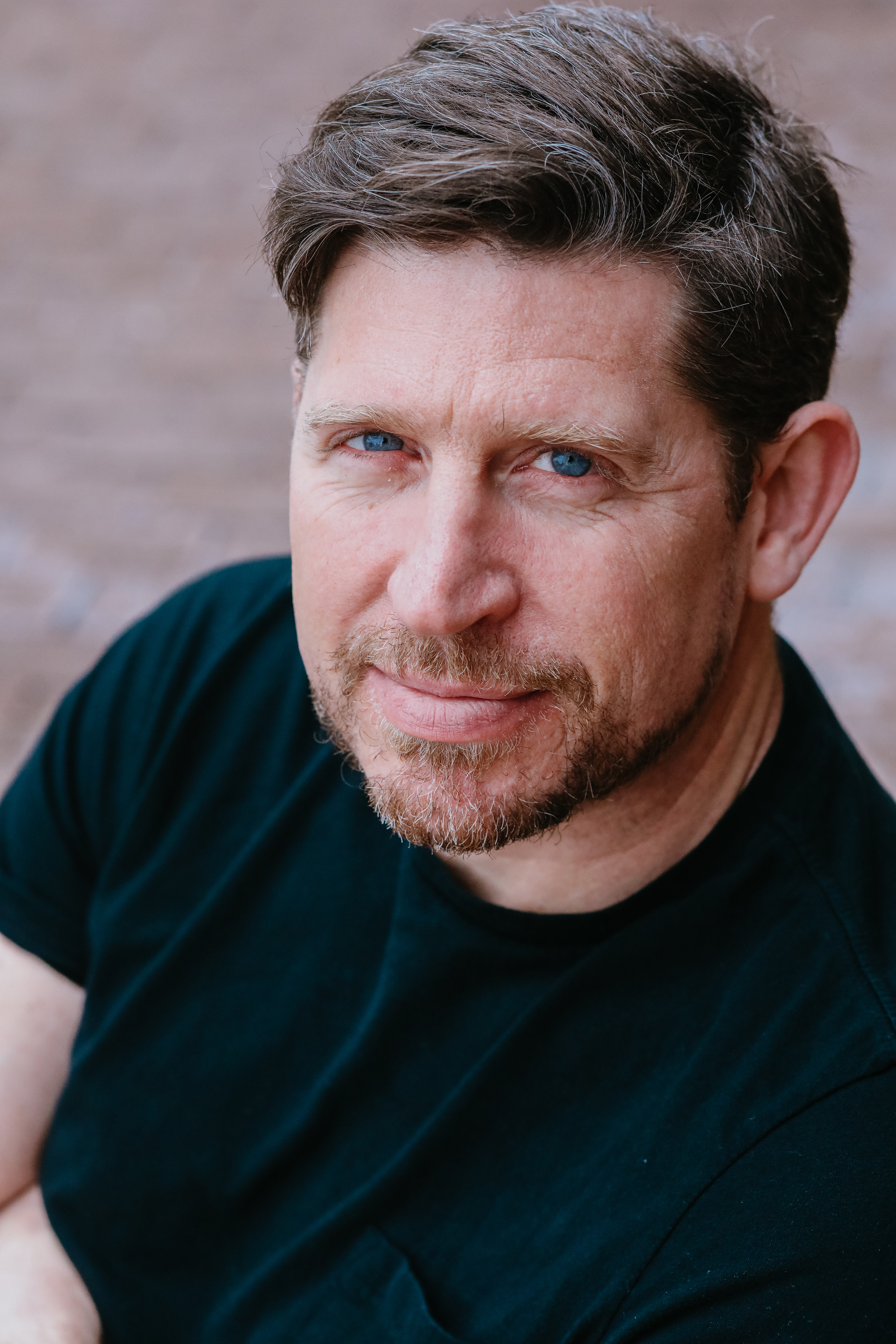 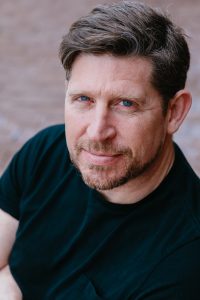 Would you like help crafting and sharpening your stand-up act? We’ll collaboratively workshop your jokes in a fun and supportive atmosphere to bring each comedian’s act to the next level.

Kevin Markman has performed comedy for over five years. He has even been funny. He started taking classes at Writers & Books and now hosts the Open Mic for over two years. He performs around Upstate NY, the East Coast, and even Hawaii, nominated for RocAwards Best Stand Up Comedian, opened for Mason Pryor, Shucky Duck, and others. He is a talented host, producer, performer, actor, and writer and even gets paid. His goal is to inspire a diversity of race, age, gender, sexuality, and belief creating opportunities through comedy, acting, writing, producing, and benefitting causes that better our world.