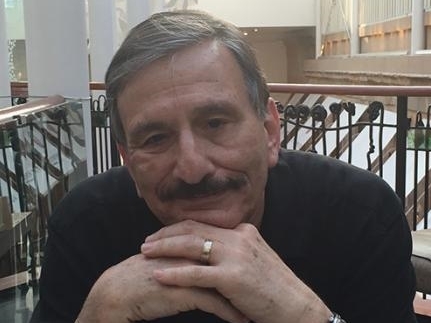 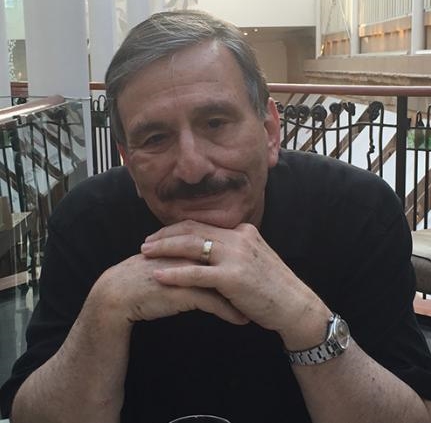 Lester D. Friedman will be in conversation with Jared Case, Curator of Film Exhibitions at George Eastman Museum.

Steven Spielberg’s extraordinary career redefined Hollywood, but his achievement goes far beyond shattered box office records. Rejecting the view of Spielberg as a Barnum-esque purveyor of spectacle, Lester D. Friedman presents the filmmaker as a major artist who pairs an ongoing willingness to challenge himself with a widely recognized technical mastery. 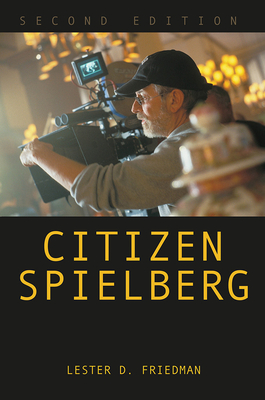 This new edition of Citizen Spielberg (University of Illinois Press, 2022) expands Friedman’s original analysis to include films of the 2010s, including Lincoln and Ready Player One. Breaking down the works by genre, Friedman looks at essential aspects of Spielberg’s art, from his storytelling concerns and worldview to the uncanny connection with audiences that has powered his longtime influence as a cultural force. His examination reveals a sustained artistic vision that shows no sign of exhausting itself or audiences after nearly 50 years.

Lester D. Friedman is an emeritus professor and former chair of the Media and Society Program at Hobart and William Smith Colleges. He is the author of Arthur Penn’s Bonnie and Clyde and coauthor of Monstrous Progeny: A History of the Frankenstein Narratives.

This event is hybrid, available both in person and streamed via Crowdcast.

Masks and proof of vaccination are required for on-site attendance.

Choose the ticket price that’s right for you, free-to-$20: