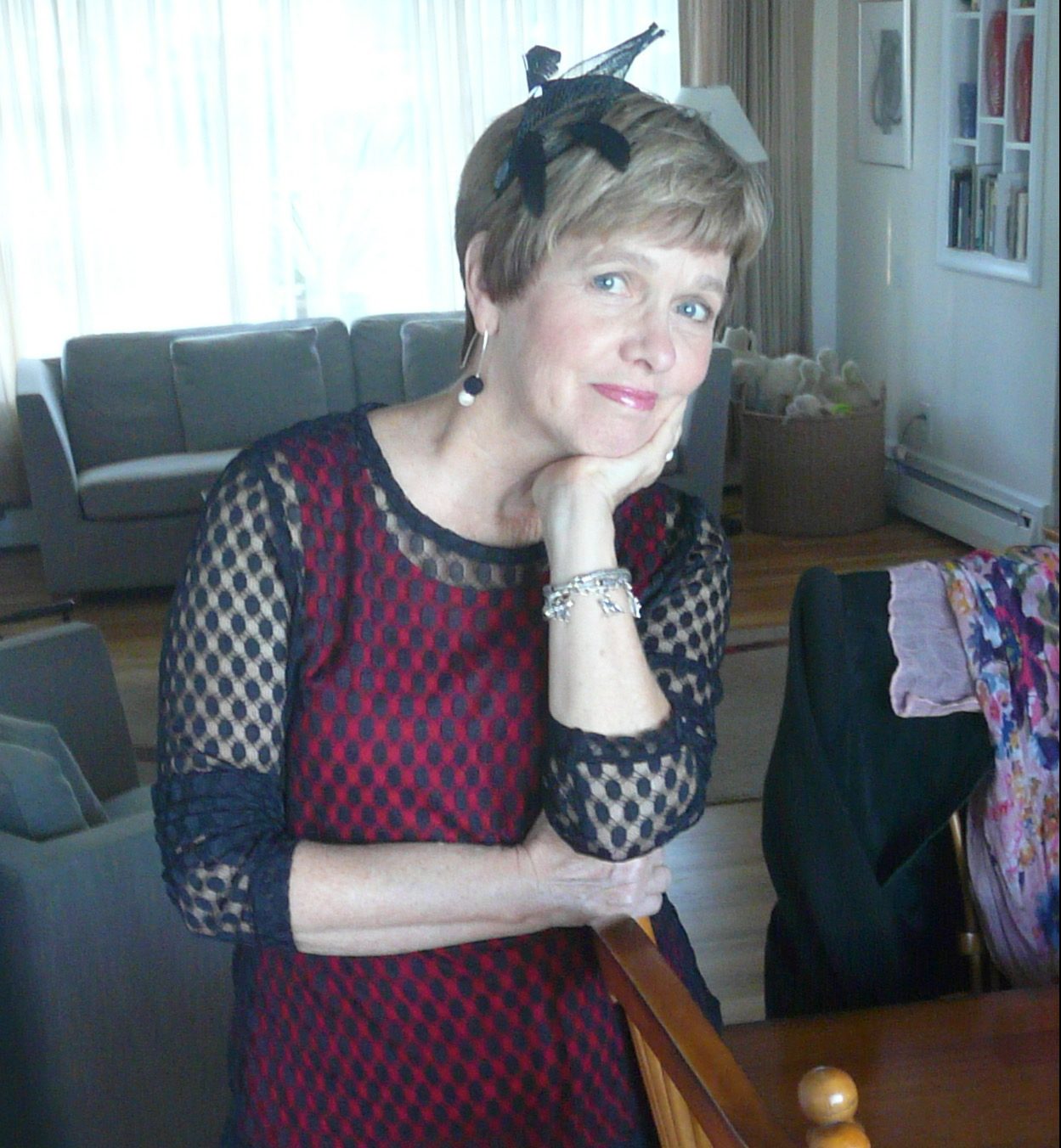 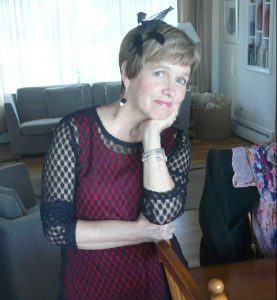 Do you ever feel overwhelmed about writing your past because it feels like too big of a task? Our memories and thoughts come in fragments. We can push through the opposition by using prompts as a springboard to generate small pieces and find ways into your stories of the past. We will play with language as we learn about the craft of scene, summary, reflection, and causal logic. “Even if you were in prison,” the writer Rainer Maria Rilke wrote, “wouldn’t you still have your childhood, that treasure of memory?” He believed in bringing our perceptions into language where it can live again. Come and begin.

Gail Hosking is the author of the memoir Snake’s Daughter: The Roads in and out of War and the poetry chapbook The Tug. Her work has appeared in such literary journals as Nimrod International, Lillith Magazine, The South Dakota Review, The Florida Review, Tar River Poetry, among others. Two of her essays were considered “most notable” in Best American Essays, and several pieces have been anthologized. She has been a finalist for several writing contests, including Iowa Review and Center for Book Arts, and has received scholarships for several writing residencies. She taught at Rochester Institute of Technology for 15 years and continues to write, edit, and mentor in upstate New York.