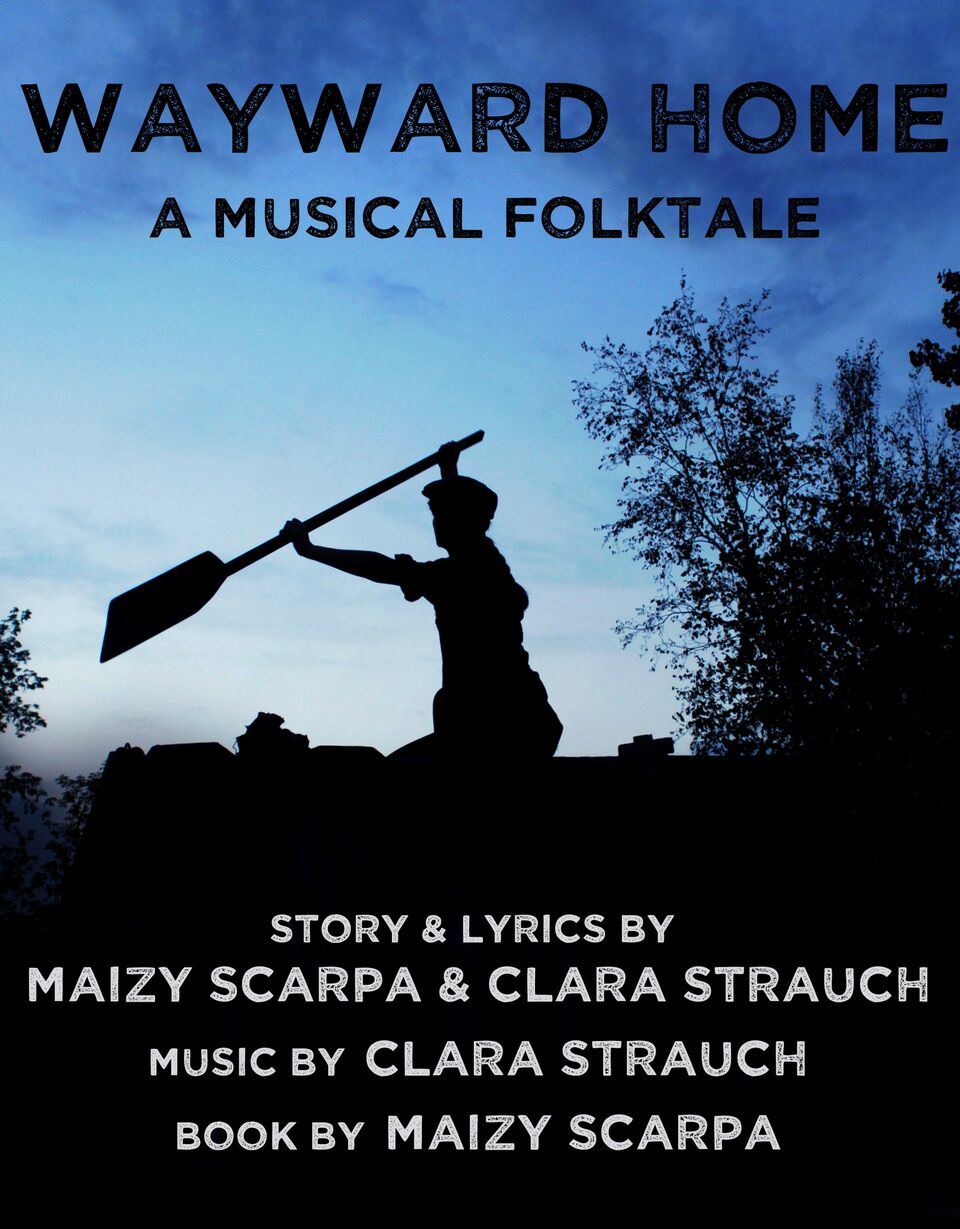 Inspired by Noah’s Ark and migration stories, Wayward Home is the tale of a family forced to begin again. Through original music and fantastical storytelling, a trio of performers untangles a universal tale of love, loss, and rebirth, and delve into the question “How do we keep going when the world turns upside down?” Three performers play all the roles, accompany themselves on musical instruments and found objects (bells, typewriters, jars of water and more) live on-stage. The set is minimal and–– with no fourth wall–– the performer-audience relationship is paramount. 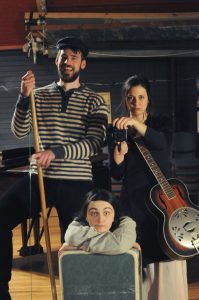 Those that attended The Hnossa Project’s performances at the Rochester Fringe Festival in 2015, Erik and The Wolf, and in 2016 East of the Sun, West of the Moon, shouldn’t miss this show!

Clara Strauch and Maizy Scarpa, creators of the theatre-concert hybrid Wayward Home, are bringing this musical folktale to venues across the Northeast this spring. 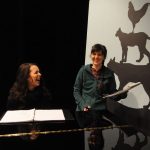 Wayward Home began as a long-distance collaboration between Berkshire playwright Maizy Scarpa and Swedish-American composer Clara Strauch, who met during their studies at NYU Tisch. Fueled by a fascination with immigration stories and feminist angles on myths, the duo seeks to reveal the untold sides of stories. As queer women, they believe that giving voice to lesser-heard stories is not just a preference but a necessity. “Part of the impetus for creating Wayward Home was to tell “Noah’s wife’s” side of the story,” explains Scarpa. “In the Bible, she isn’t even given a name.” The phrase “lesser-heard” is also literal: “In a culture where visual communication is dominant, Wayward Home invites audiences to a theatrical experience with a heightened soundscape,” says Strauch. “Through a stripped-down production, the story expands to its full potential. Audiences’ imaginations are invited to co-create the journey.” 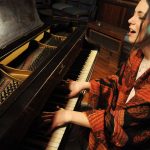 Strauch was nominated for Outstanding Original Music in The 2017 New York Innovative Theatre Awards for her score for Smith Street Stage’s The Tempest, and also received a STIM 2017 Songwriting Prize for her upcoming solo debut album Persephone. Scarpa’s plays have been featured in Berkshire Playwrights Lab’s Radius Festival two years running, and she caused a stir in the Berkshire theatre scene with her inventive direction of Annie Baker’s The Aliens in the Housatonic Curtain Company tunnel in 2015. This April, Strauch returns to the role of Anna, a piano-playing adventurer. She is joined by Didrik Soderstrom as Noah, a fisherman with a sixth-sense for disaster. Scarpa plays their mercurial young daughter, the ever-curious Iris.