Our Own Medieval World 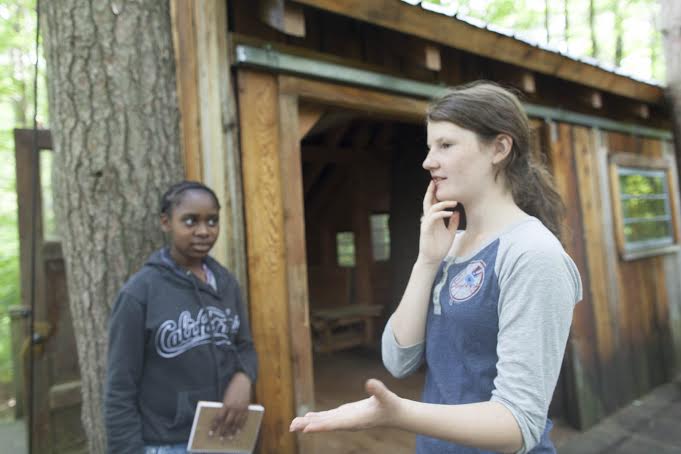 Why is so much fantasy set in some magical version of the Middle Ages, with castles and cottages, princes and peasants, knights and quests? Because the Middle Ages are fascinating! We will study strong kingdoms of the actual 13th and 14th centuries in three cultures: England under Edward III; Mali (Central West Africa) under Mansa Musa; and China under the first Ming Emperor, Hong. Then we will develop our own fantastical kingdoms based on medieval elements and our imaginations. We’ll draw maps, architecture, fashions, beasts, and plants. We’ll know what classes of men and women exist and how each contributes to the common welfare. We’ll decide what the climate is like, what our relations are like with neighbors, and what rules, laws, and beliefs govern society. Finally, we’ll write stories from our own well-imagined “Far Away and Long Ago.”