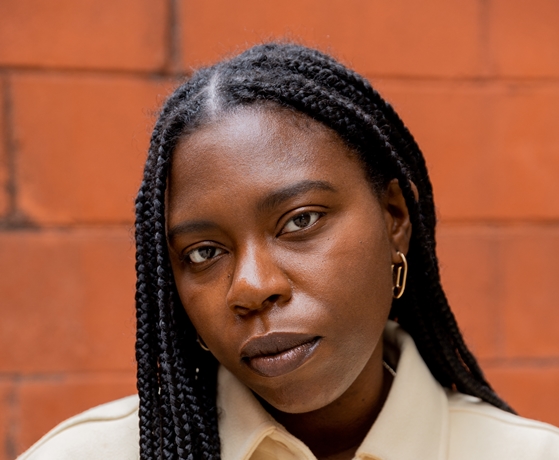 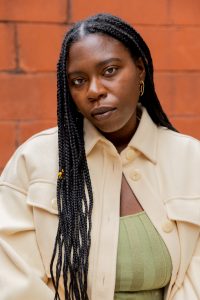 Renia White’s debut poetry collection strikes up a conversation, considering what’s being said, what isn’t, and where it all comes from. From her vantage point of Black womanhood, she probes the norms and mores of everyday interactions. In observations, insights, and snippets of speech, these poems look to the unspoken thoughts behind our banter, questioning the authority of not only the rule of law but also of our small talk itself. Casual Conversation pulls apart what seems sound in an effort to see: what did we make here? How’s it going?

“Casual Conversation, true to its title, contains poems of such killing nonchalance both in what they say and in the many unsayables finding space in-between memorable line after memorable line. The way Renia White finds and inhabits space is a stellar pushback against erasure and absence. A timely collection by a timeless poet.”  —Ishion Hutchinson

Renia White’s Casual Conversation (BOA Editions, 2022), is a Blessing the Boats Selection, chosen by Editor-at-Large Aracelis Girmay. Originally from Prince George’s County, Maryland, White’s family relocated to the southside of Atlanta the same year she turned 13. She went on to earn her BA from Howard University and her MFA from Cornell University, where she also taught. A BOAAT fellow, she received the 2015 Hurston/Wright Foundation College Writers Award in poetry. Her work appears in such publications as The Offing, Slice, Witness, Southern Indiana Review, and elsewhere. She lives and works in New York City.

Buy your books at Ampersand and join the conversation:
Casual Conversation

This virtual event is streamed via Crowdcast.