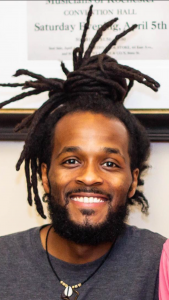 Anderson “Poetically Undefined” Allen is a spoken wordsmith, slam poet, actor, mentor, and teaching artist based in Rochester, NY. He launched his career as a professional writer and performer in 2014 after participating in an open mic hosted by Rochester’s only adult poetry slam team, Roc Bottom Slam Team (RBS), where he later served as Creative Director. He is the co-author of several productions, including the critically acclaimed Anatomy of a Black Man and 12 Dollars, featured at Keybank Rochester Fringe Festival. Anderson’s honors include a 2018 Big Pencil Award for inspiring the creation and appreciation of literature as a teacher of youth, a 2018 ESTA Festival Outstanding Actor Award, and a TANYS Award for outstanding acting. He is Artist-in-Residence at The Avenue Blackbox Theatre. 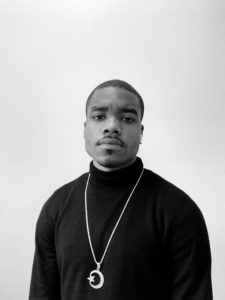 Prince Ayinde hails from Rochester, NY, where he grew up surrounded by art and culture. He credits Hip-Hop and R&B as two of his early influences. With writing projects that include song lyrics, poetry, and stories, he was nominated for the 2019 ROC Awards Best Male Poet in Rochester. His book, Unwarranted Approval, and his EP, The 19th, were released in late 2019. Prince’s most recent musical project is RIOT, available on all streaming platforms. He is a member of the poetry collective The Deadly Pens. 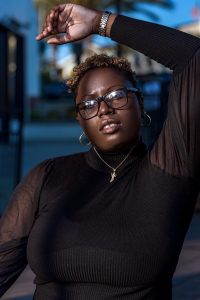 Felica Cade is an internationally recognized author, poet, speaker, and community activist from Long Beach, CA. She has taught and performed in Europe, Africa, and Cambodia; was a special guest speaker for the Hope for Life Tour in the Ashanti Region of Ghana; has headlined at the African American Film Festival in Los Angeles (AARF); and was featured at DANCEFEST18, the largest dance festival in southern California. Named one of Los Angeles’ most prominent poets, she is the author of four collections of poetry, including the recently released Hallway Confessions and Deeper. Felicia recently launched a nonprofit to engage Black millennials in strategizing and building healthy, conscious, active leadership in Los Angeles.
Sean Hill is an award-winning multidisciplinary artist and passionate humanitarian who focuses on supporting inner and outer peace. A SAG actor, spoken word artist, and TED speaker, he has shared the stage with Oscar winners, platinum singers, Grammy winners, and children reciting their poems for the first time. He has helped build two gender-equal schools in Malawi and Nepal,  hosted many events, and led writing workshops for colleges and high schools. Currently, he is working on his second book of poems and delivering online, admission-free workshops. 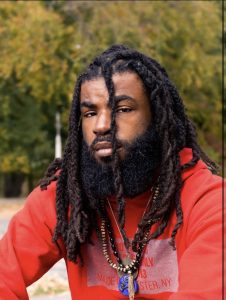 Shaq “Architect of Rhetoric” Payne is a spoken word poet who travels the country to educate and inspire. He is a two-time participant in an international youth competition and coach of and member in Rochester, NY’s first adult national slam team. Chapbook author, editor, curator and illustrator, he has delivered a TedTalk on poetic craft and how it can be used to encourage youth to find their voices and express themselves in healthy ways. Online: https://youtu.be/NiMODFq8usg 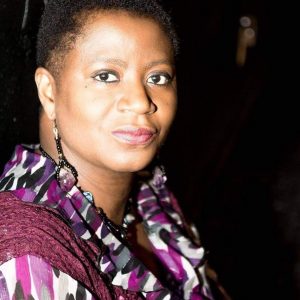 Lu Highsmith is a Rochester, NY-based poet, essayist, journalist, spoken word artist, and publisher. She is the author of two books of poetry, Vicissitudes: The Ups and Downs of Life (2008) and Ascension into Love (2010). She has performed at festivals, coffee houses, nursing homes, schools, churches, art galleries, clubs and community events in Rochester, Syracuse, Buffalo, Albany, Atlanta, and Toronto. In 2012, she joined forces with her Grammy-nominated musician and composer husband Jimmie Highsmith Jr. to issue her first spoken word CD, “Ascension,” produced by Variance Records. Lu formed Rochester’s first Adult Slam Team, Roc Bottom Slam Poets; has hosted monthly poetry slams; and is a member of the Black Women’s Writing collective, We All Write. 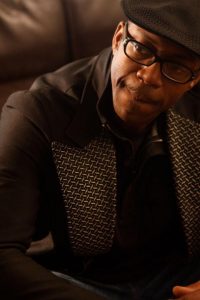 Gary DeWitt Marshall has enjoyed a fruitful career in film, television and theatre. He has appeared in the series Life on Mars, Without a Trace, The Guardian, Southland, ER, and 24, as well as in the films The Hurricane, In & Out, Renaissance Man, Game Day, Love Walked In, and Still Water. He originated the role of freedom fighter Micheal Dube in the Tony-nominated drama The Song of Jacob Zulu. Additional credits include a 2016 ROC Award Best Stage Play for Four Men on a Couch, and TANYS Awards for Outstanding Direction in 2017 and 2019 (Twelve Dollars and Smudge Stick Experience, respectively).