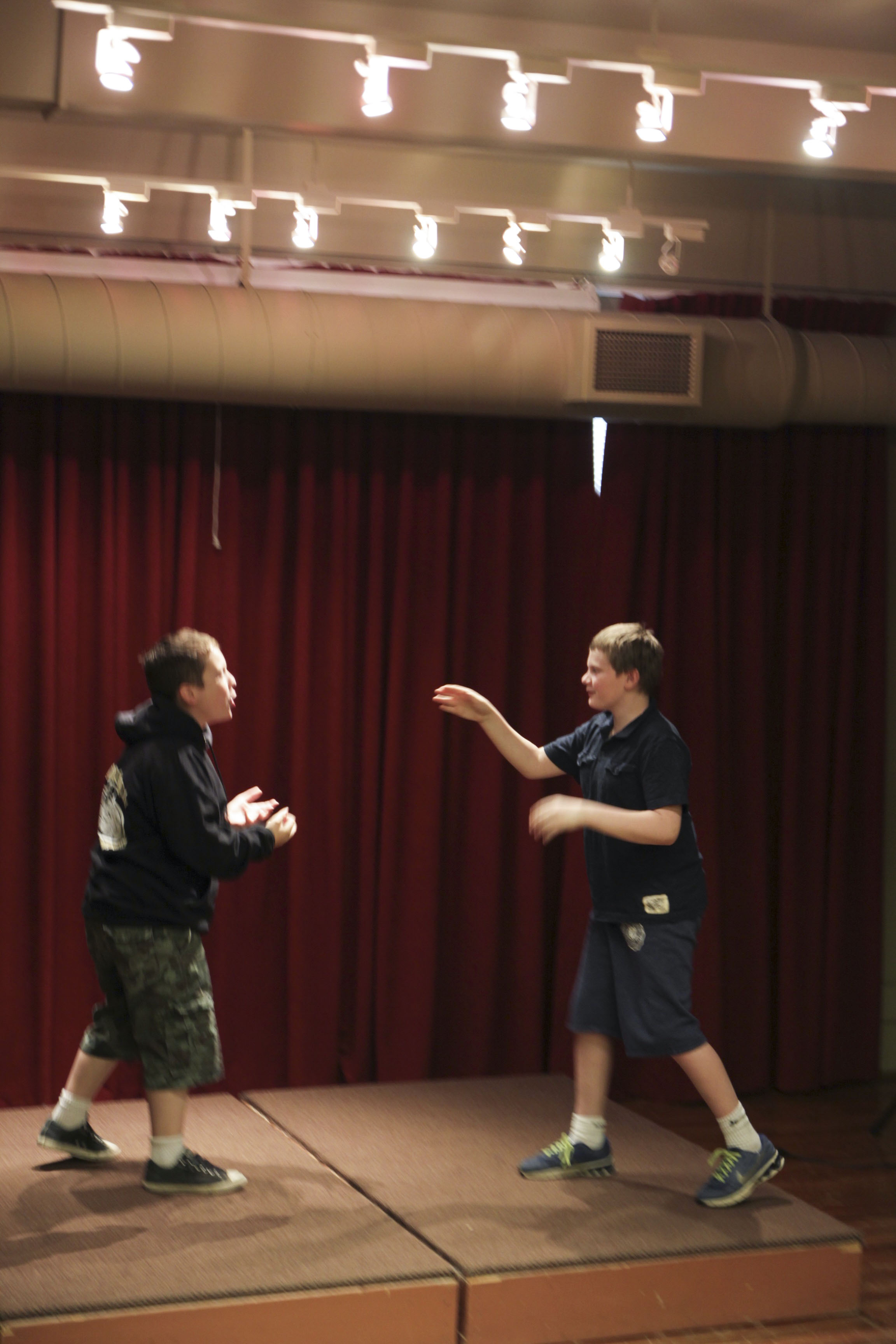 Course Code: JY16-D25 Calling young thespians! We’ll spend the week walking into the world of William Shakespeare, with special focus on his use of the supernatural in his plays. We’ll explore his life and times and learn the secrets to his use of language. We’ll play theatre games, peek into some of his otherworldly plots and characters and even learn how to ward off the curse of The Scottish Play! Come, let’s cook up some chaos, incite some sibling rivalry, get serious about comedy, look lightly at tragedy, and create some conflict as we put some monologues and scenes together to construct a performance of our own!