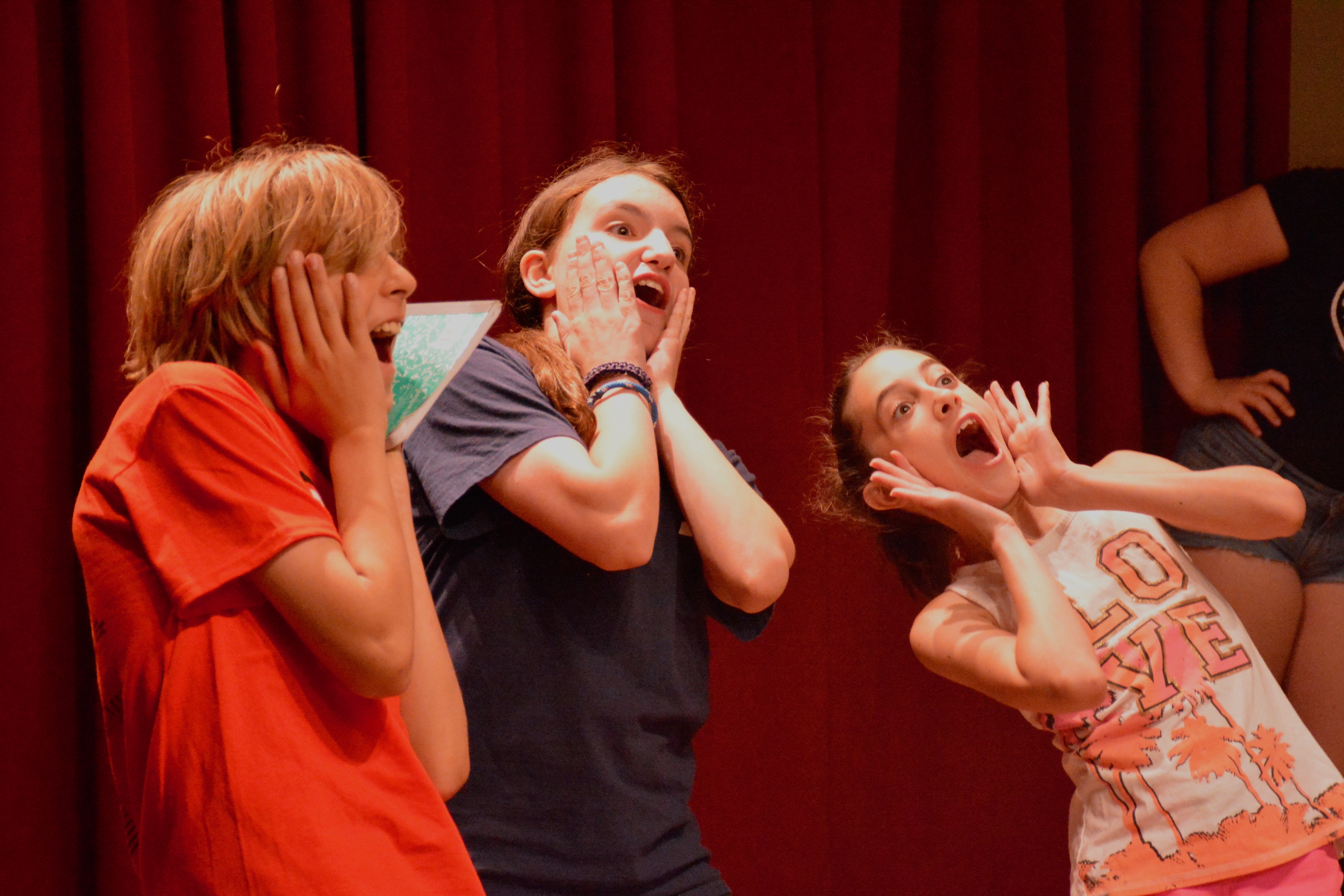 (AFTERNOONS: for teens) Have you ever seen the television show Whose Line is It Anyway? and thought, “I’d like to do that!” Here’s your chance! Comedy improvisation is the art of acting without a script. You will try many theatre games, sometimes plugging in audience suggestions, with the result being at best hilarious and at the least entertaining. In this experiential camp, students will learn the craft of comedy improvisation through playing warm-up and group-building games, and finally the improv sketches themselves. Students will enhance their communication skills and creative problem-solving abilities, and boost confidence in public speaking, all while having fun in a supportive atmosphere designed for both experienced and inexperienced improvisers. Students will learn to trust and support their fellow players and learn to ask the audience for suggestions on how to create scenes, along with brief characterizations, projection, and timing. There will be a presentation for friends and family on Friday.