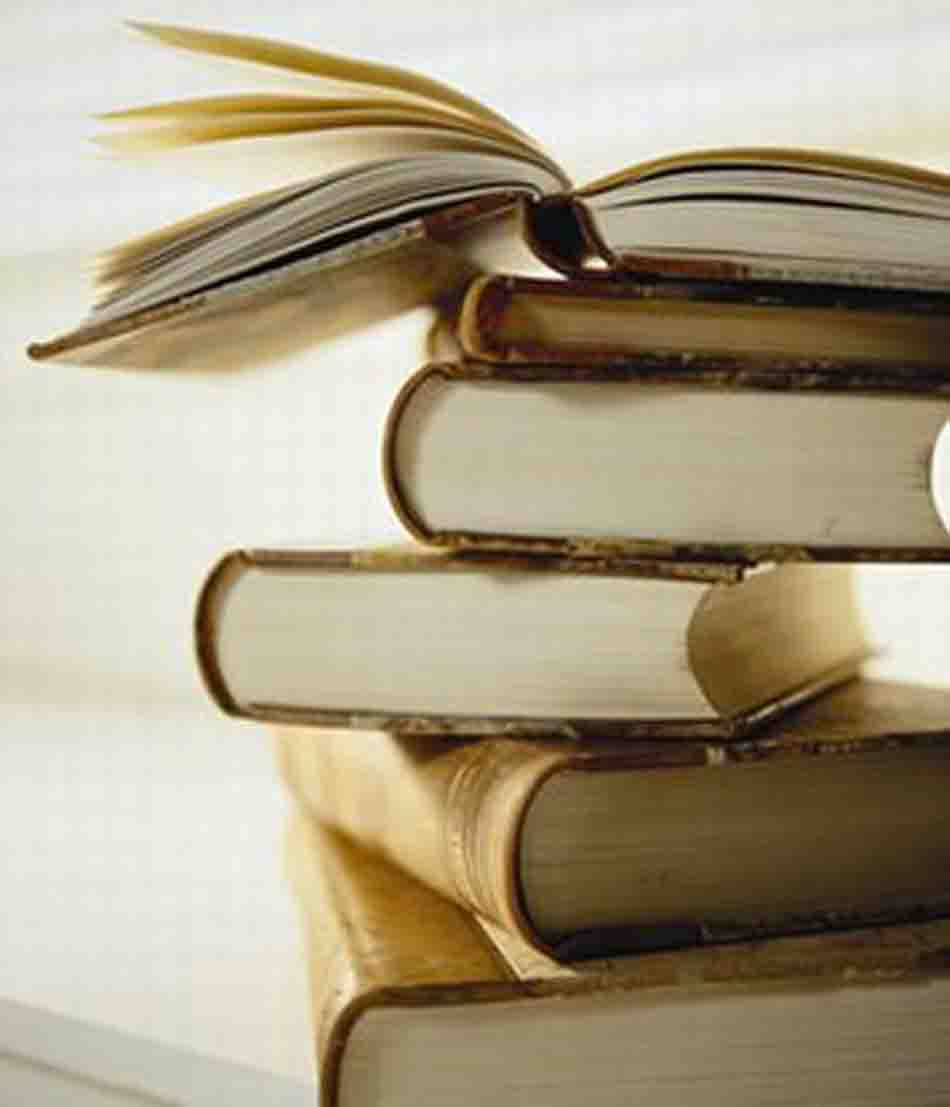 Albert Camus’ classic The Stranger featured the seemingly detached Mersault, a character whose crime lead to an investigation of the human condition. Kamel Daoud’s new novel The Mersault Investigation reimagines The Stranger through the lens of the brother of Mersault’s victim. These two discussions will focus on the relationship between the two texts as well as the elements of philosophy inherent in each.