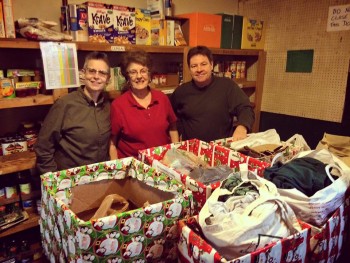 By collecting the following items, NOTABA helped The Dimitri House stock their shelves to help those in need during the upcoming cold winter months.