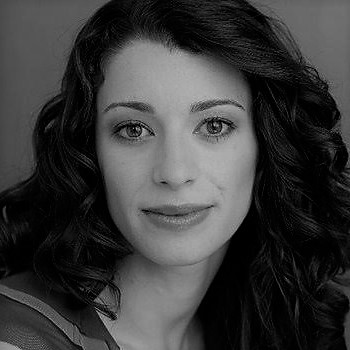 Sara Bickweat Penner spent many years working in theatre in New York City, Chicago, and regionally throughout the U.S. She has her MFA from The Actors Studio in New York and has worked with Ellen Barkin, Lee Grant, Arthur Penn, Elizabeth Kemp, Ron Leibman, and many others. She has done independent film and television, and worked as the student/talent liaison on Bravo’s Inside the Actors Studio. In Chicago, Sara co-founded Candentia Theatre Company. Sara has taught on the Acting faculty at the New York Film Academy, the Music Theatre Company in Chicago, at public and private schools throughout New York City, and currently at Finger Lakes Community College.