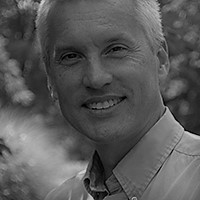 Craig DeLancey is a writer and philosopher. His fiction has appeared in Analog, Cosmos, Nature Physics, and in other magazines. His novel Gods of Earth was recently published with 47North Press. Craig also writes plays, and his plays have received staged readings and performances in New York, Los Angeles, Sydney, Melbourne, and elsewhere. He teaches Philosophy at the State University of New York at Oswego.