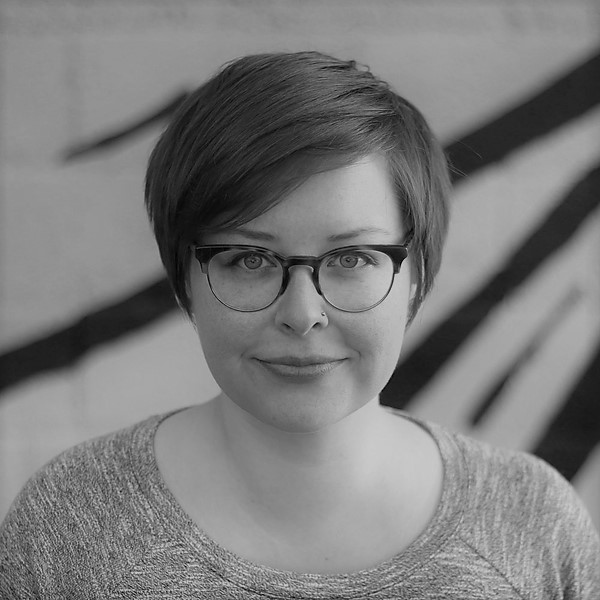 Erin Dorney is a writer based in Minnesota and Pennsylvania. Her writing has been featured in Amazon’s Day One, Passages North, Bone Bouquet, Juked, Hobart, Paper Darts, The Found Poetry Review, The Pinch, Painted Bride Quarterly, and Birdfeast, among other publications. Her debut collection of poetry, I Am Not Famous Anymore: Poems after Shia LaBeouf, is out now from Mason Jar Press. Erin is the recipient of a 2017 Artist Career Development Grant from the Prairie Lakes Regional Arts Council/McKnight Foundation; a 2017 Emerging Artist Residency at Tofte Lake Center; a 2016 Spruceton Inn Artist Residency; and was the first Modern Worker: Writer in Residence at Modern Art in Lancaster, PA. Her literary erasure art was featured during the summer of 2017 as part of Made Here: Future, an urban walking gallery in the West Downtown Minneapolis Cultural District. Erin is one half of FEAR NO LIT, curator of the “From the Desk of…” series at Real Pants, former poetry editor for Third Point Press, founder emeritus of The Triangle, and a former assistant professor and outreach librarian. Since 2014 she has been a volunteer with VIDA: Women in Literary Arts. Erin grew up outside of Rochester, NY and graduated from St. John Fisher College in 2006. She received a MSLIS from Syracuse University and a MA in Creative Writing from West Chester University.