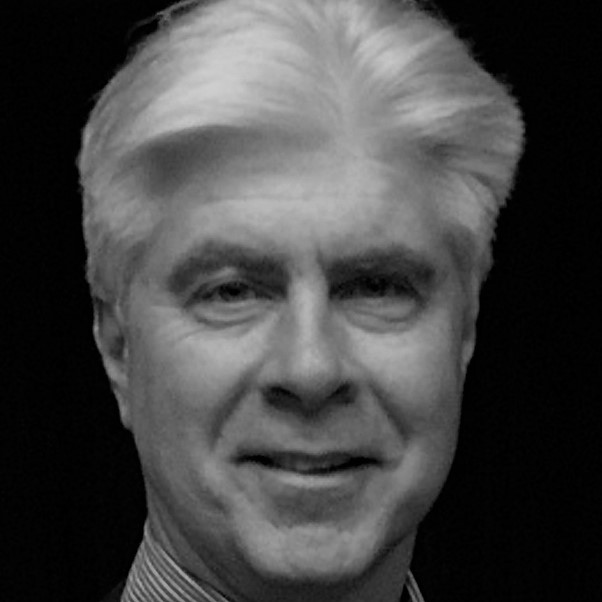 Tony Falzano is an award winning songwriter who has been composing songs for over 40 years. He studied writing for the musical stage under the legendary Lehman Engel. He lived and worked in Nashville, TN where he studied song and lyric-writing with several well-known commercial songwriters. He was the Projects director for the Songwriter’s Guild in Nashville. There he developed courses to educate songwriters on the creative and business aspects of the music industry. Currently, he is an adjunct professor in the music department at Monroe Community College, where he teaches songwriting, lyric writing, music business, and the History of Rock and Roll. Finally, many of his songs have been featured in a number of local musical theatre productions. His latest show “A New Day Starts Tonight” was performed this past March at GEVA Theatre.