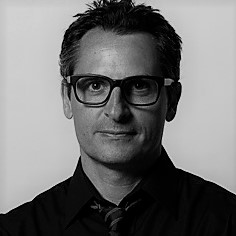 Michael M.B. Galvin spent the last twenty years as a professional screenwriter in Los Angeles. He has worked with major studios like MGM, Fox, Disney, Warner Brothers and Miramax along with a slew of independent studios and production companies. His adaptation of “Fat Kid Rules the World” with writing partner Peter Speakman won the audience award at the 2012 SXSW film festival. Galvin is also the co-author of the “Rebels of the Lamp” series of middle-grade novels on Disney’s Hyperion imprint. There is a Post-It note on his refrigerator that asks ‘Why aren’t you writing?