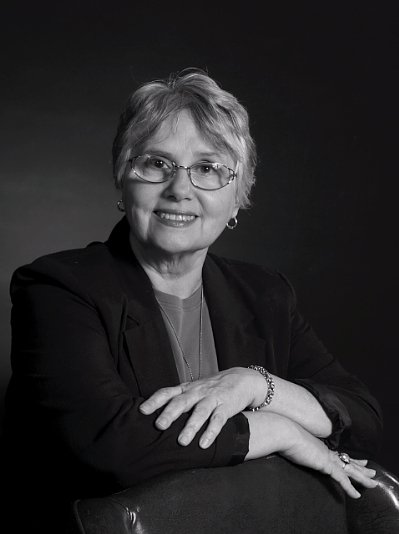 Paula Marchese studied Theatre at the University of Michigan BA and MA. In addition to acting off-Broadway and in regional theatre, she was a founding member in the New York and Los Angeles wings of Ensemble Studio Theatre, a company devoted to the nurturing of new playwrights. In Los Angeles Paula co-starred on numerous television shows including “Newhart,” “Falcon Crest,” and “General Hospital.” On the other side of the camera, she worked in production on educational films for McGraw-Hill and at NBC as a story analyst. After returning to western New York, she worked at Bristol Valley Theatre, the JCC, and Blackfriars. She co-authored the book for “Depression: the Musical,” a sometimes comic, often poignant look at one man’s lifelong struggle with chronic depression. Her play, “The Ring,” was selected for the GeVa Regional Playwrights Festival; she also serves as Dramaturge for Hamm & Clov Stage Company in New York and taught acting and playwriting at SUNY Brockport.