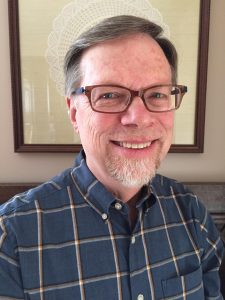 David B. Seaburn is a novelist. His most recent work, Parrot Talk (2017), placed second in fiction for the TAZ Author’s Awards (2017) and was short-listed for the Somerset Award in General Fiction (2018). His novel, Charlie No Face (2011), was a Finalist for the National Indie Excellence Award in General Fiction (2011). He also writes a blog for Psychology Today magazine entitled, Going Out Not Knowing. Seaburn is an instructor at Writers and Books in Rochester, NY. He is a retired marriage and family therapist, psychologist and minister. His seventh novel, Gavin Goode, will be released in June 2019.