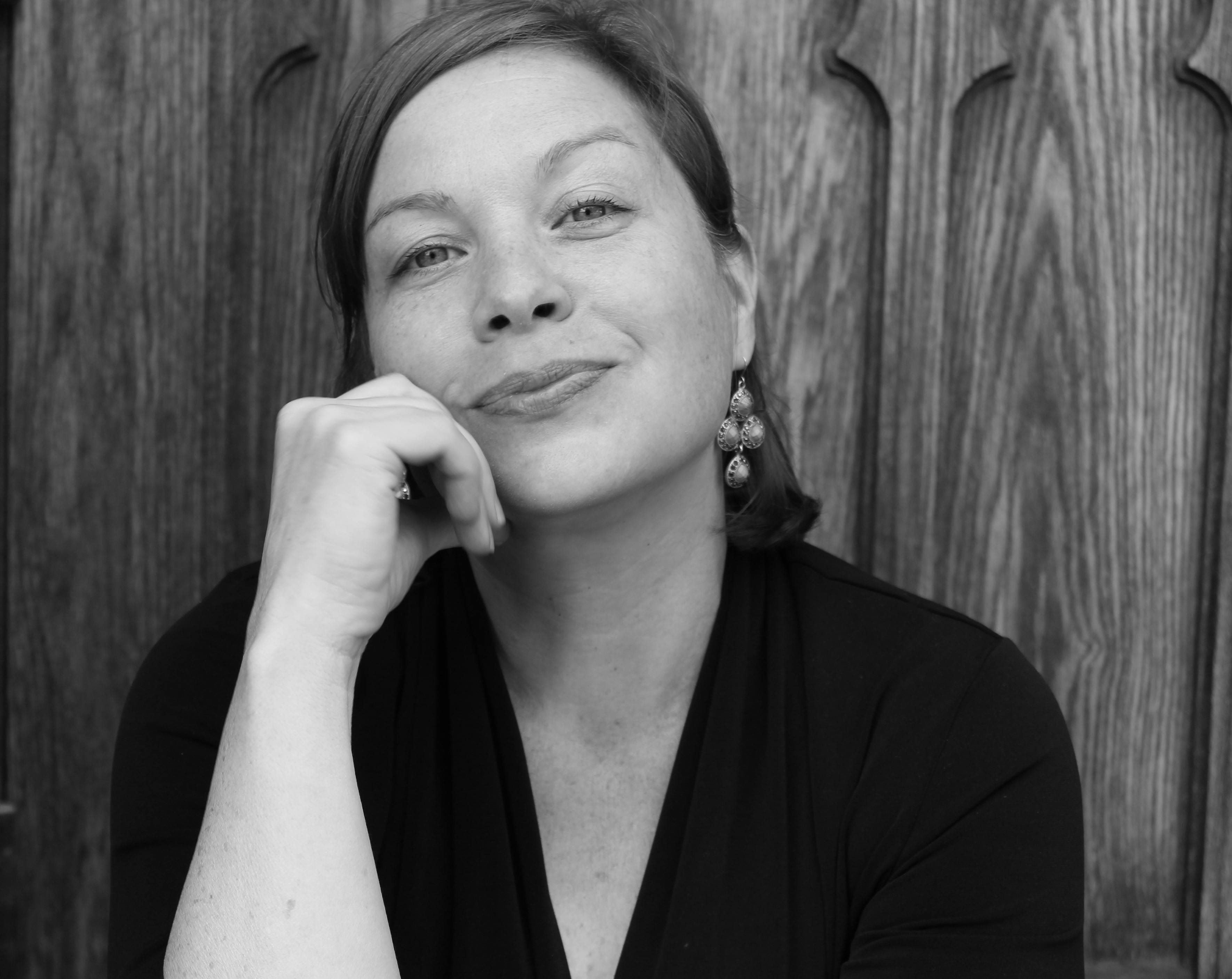 I grew up in Silicon Valley in the 1980s and I almost never rode public transportation. I did take the city bus home from school for a bit my freshman year of high school, but that was really the extent of it. San Jose was a sprawling city and, like Los Angeles to the south, was developed to accommodate the driver dashing from tech job to gym to trendy mall and back home again. So, I was a happy passenger in my friends’ cars until I was able to drive myself to and fro. In the 1990s I found myself at UC Berkeley with no car at all and I quickly embraced the life of a pedestrian. Trips further out from campus required the bus, BART (Bay Area Rapid Transit), San Francisco Muni, and even a few cable cars here and there.

Now, twenty years later, I find myself far from California in Brockport, New York. Like so many around the United States I rely heavily on the family car to get around my little village as well as Rochester. But my husband and I often find ourselves engaging in some serious negotiations about who will use our one and only car any given day. There are kids’ activities and appointments not to mentions work obligations both here in Brockport as well as in the heart of Rochester. It is becoming more and more apparent that we need to utilize what is right in front of our faces: The ROC Transit System.

So wish me luck as I embark on new adventures today! I’ll likely get lost and a little mixed up, but if all goes well I’ll end up at more than a few cool city destinations. Check back later for an account of my adventures (and mishaps?) riding the ROC Transit System.

Christine Green is a writer and personal assistant in NY. She has been published in Story Bleed, Genesee Valley Parent, aaduna, the Democrat and Chronicle, the American Cancer Society’s Choose You Blog, Healthy Urban Kitchen, Germ Magazine, The Light Ekphrastic, & Naptime Notebook, and Mused Literary Review.  She has essays in the anthologies Mother Muse and Motherly Musings. She hosts Words on the Verge, a monthly literary reading and salon in Brockport, NY.