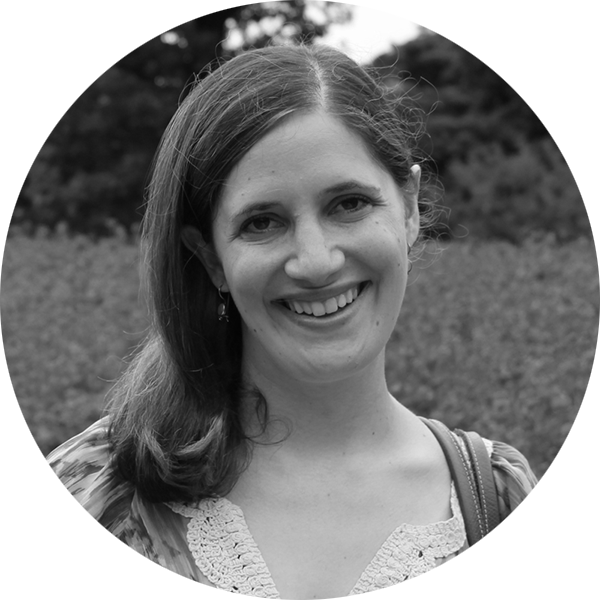 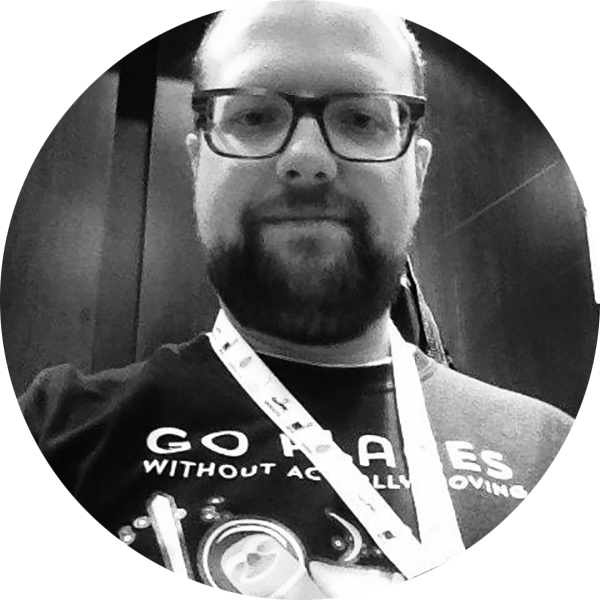 David Pomerico is the Editorial Director of Harper Voyager US, the science fiction, fantasy, and horror imprint at HarperCollins Publishers. Previously he worked as an editor at 47North and Del Rey. He’s particularly interested in stories that lean towards a commercial reader: fast-paced, action-packed, and plot-driven, but also in bringing out new and diverse voices, which is why the Voyager list has been actively adding writers like R.F. Kuang, S.A. Chakraborty, Marina & Sergey Dyachenko, Nicky Drayden, Maggie Shen King, and Becky Chambers to provide stories that expand the science fiction and fantasy community. He’s a graduate of Binghamton University, and holds Masters degrees from Washington University in St. Louis and NYU. His office is full of toys, and while he considers himself a big nerd, he still hasn’t quite found the appeal of Doctor Who or Twin Peaks.