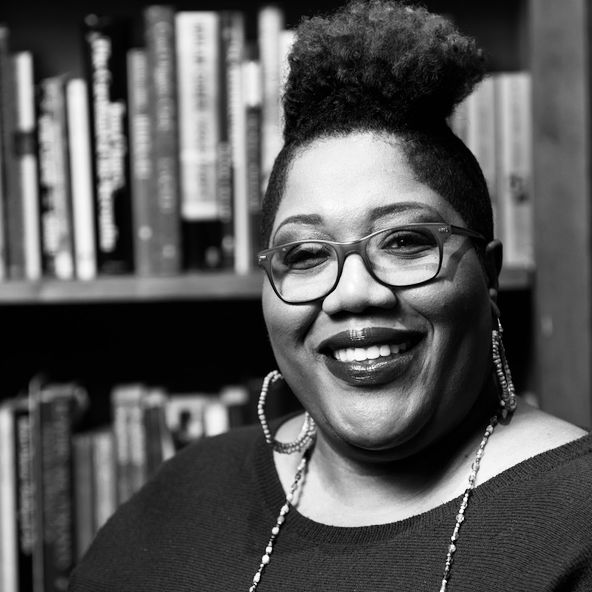 Joanna Scott is the author of twelve books, including the novels Arrogance, The Manikin, and Follow Me, and two collections of short fiction, Various Antidotes and Everybody Loves Somebody. Her new novel, Careers for Women, has just been published.  She has received a MacArthur Fellowship, a Lannan Literary Award, and a Guggenheim Fellowship, and her books have been finalists for the Pulitzer Prize, the PEN-Faulkner, and the LA Book Award. She teaches at the University of Rochester. 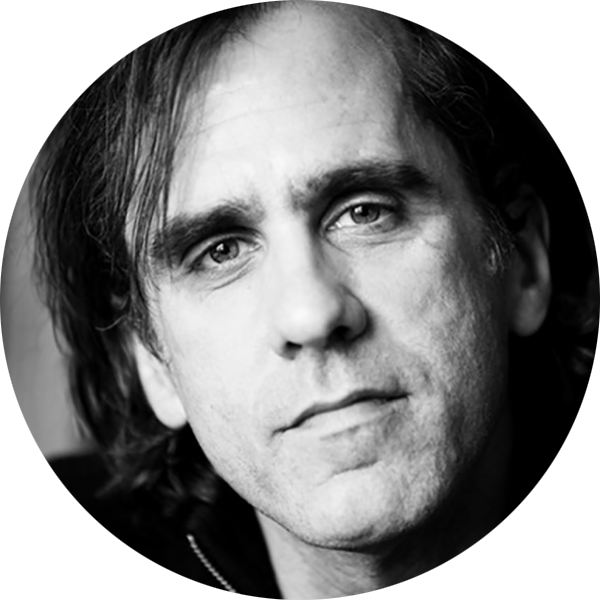 James Longenbach is the author of five books of poems, most recently Earthling (W.W. Norton), a finalist for the 2017 National Book Critics Circle Award.  His most recent book of criticism, How Poems Get Made, will be published by W.W. Norton this fall, and his poems and essays appear regularly in the New Yorker, Poetry, and The New York Times Book Review.  The recipient of awards from the Guggenheim Foundation and the American Academy of Arts and Letters, he is the Joseph Gilmore Professor of English at the University or Rochester and also teaches occasionally in the Warren Wilson M.F.A. Program for Writers. 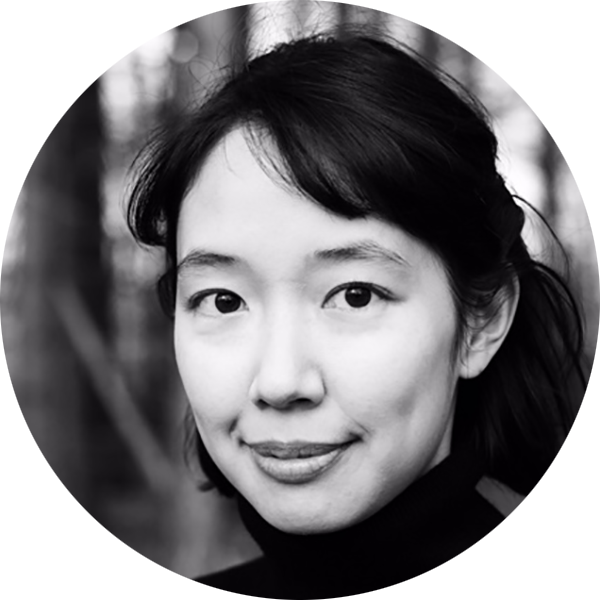 Christine Kitano is the author of the poetry collections Sky Country (BOA Editions) and Birds of Paradise (Lynx House). Recent work is published in Portland Review, Miramar, and Wildness. She teaches at Ithaca College and in the MFA Program for Writers at Warren Wilson College. 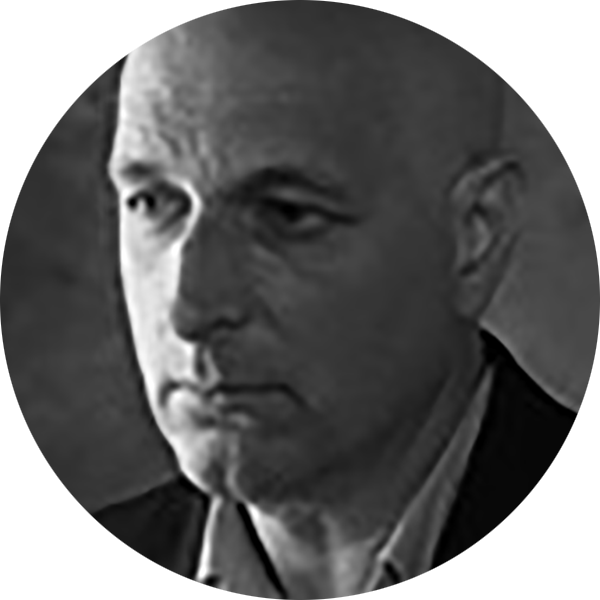 Christopher Kennedy is the author of Clues from the Animal Kingdom (due from BOA Editions, Ltd., Fall 2018) Ennui Prophet (BOA Editions, Ltd., 2011), Encouragement for a Man Falling to His Death (BOA Editions, Ltd., 2007), which received the Isabella Gardner Poetry Award, Trouble with the Machine (Low Fidelity Press, 2003), and Nietzsche’s Horse (Mitki/Mitki Press, 2001). He is one of the translators of Light and Heavy Things: Selected Poems of Zeeshan Sahil, BOA Editions, Ltd., 2013), published as part of the Lannan Translation Series. His work has appeared in many print and on-line journals and magazines, including Ploughshares, Plume, New York Tyrant, Ninth Letter, Wigleaf, The Threepenny Review, Mississippi Review, and McSweeney’s. In 2011, he was awarded an NEA Fellowship for Poetry. He is a professor of English at Syracuse University where he directs the MFA Program in Creative Writing.